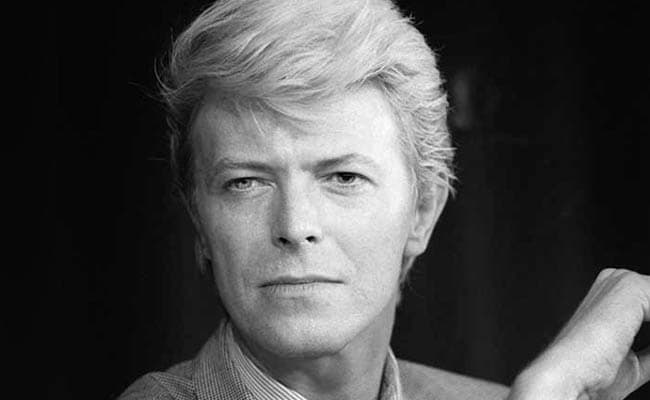 Tributes are pouring in for singer David Bowie, with politicians, clerics, actors and an astronaut offering their recollections of the late star.

Saddened to hear David Bowie has lost his battle with cancer - his music was an inspiration to many. @DavidBowieReal

London Mayor Boris Johnson said "No-one in our age has better deserved to be called a genius."

Archbishop of Canterbury Justin Welby told the BBC today that he became a fan during Bowie's early rise to prominence.

"I remember sitting listening to his songs endlessly in the '70s particularly and always really relishing what he was, what he did, the impact he had," Welby said. "Extraordinary person."

Comedian Ricky Gervais, who persuaded his idol to appear on his television show, "Extras," wrote on Twitter: