An Amazon representative confirmed that the company is investigating the claims, saying that the tactics would run afoul of its policy and that action would be taken against employees and merchants who break these rules. 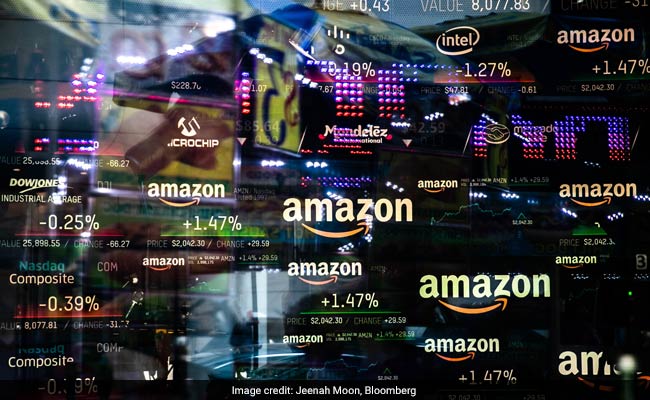 Amazon said it has zero tolerance for abuse of its systems.

Amazon.com Inc. is conducting an investigation into employees that are said to offer sellers on its e-commerce program with an advantage by providing confidential internal data and other services in exchange for a fee.

Employees are allegedly selling information on sales and searches to the independent merchants that operate on the site and providing a way to delete negative reviews, the Wall Street Journal reported Sunday. These practices may help sellers' products appear higher in search results, bettering their chances of attracting customers. The newspaper cited brokers who act as intermediaries between employees and merchants, individuals who bought the services, and people familiar with the investigations.

The trillion-dollar firm reportedly initiated an internal probe in May after being alerted to instances of this taking place in China, where it is said to be most prevalent. An Amazon representative confirmed that the company is investigating the claims, saying that the tactics would run afoul of its policy and that action would be taken against employees and merchants who break these rules.

"We hold our employees to a high ethical standard and anyone in violation of our Code faces discipline, including termination and potential legal and criminal penalties," the statement from Amazon reads. "We have zero tolerance for abuse of our systems and if we find bad actors who have engaged in this behavior, we will take swift action against them, including terminating their selling accounts, deleting reviews, withholding funds, and taking legal action."

In China, middlemen reportedly use the messaging service WeChat to approach Amazon employees and relay information to merchants, which then pay anywhere from around $80 to more than $2,000 for the data and services rendered, the Journal reported.