Jeff Bezos Is No Longer The World's Richest Man. He Loses Title To...

Amazon shares fell 7 per cent in after-hours trading on Thursday, leaving Jeff Bezos down to $103.9 billion. 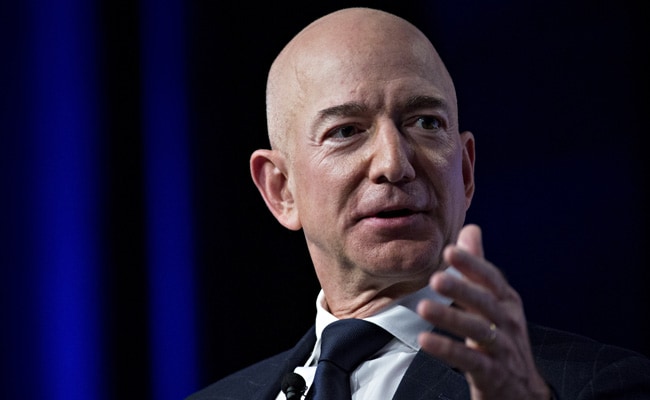 Amazon shares fell 7 per cent in after-hours trading on Thursday, leaving Mr Bezos down to $103.9 billion.

Mr Bezos ended Mr Gates' 24-year run as the richest man in 2018 and became the first man on earth with a net worth of $160 billion.

Amazon reported a 26 per cent drop in net income in its third quarter, its first profit decline since 2017, reports Forbes.

In after-hours trading, Amazon dropped nearly 9 per cent to $1,624 per share.

Gates debuted on Forbes' first ever billionaire list in 1987 with a net worth of $1.25 billion.

Mr Bezos first joined The Forbes 400 list of richest Americans in 1998, one year after Amazon went public, with a net worth of $1.6 billion, the report added.