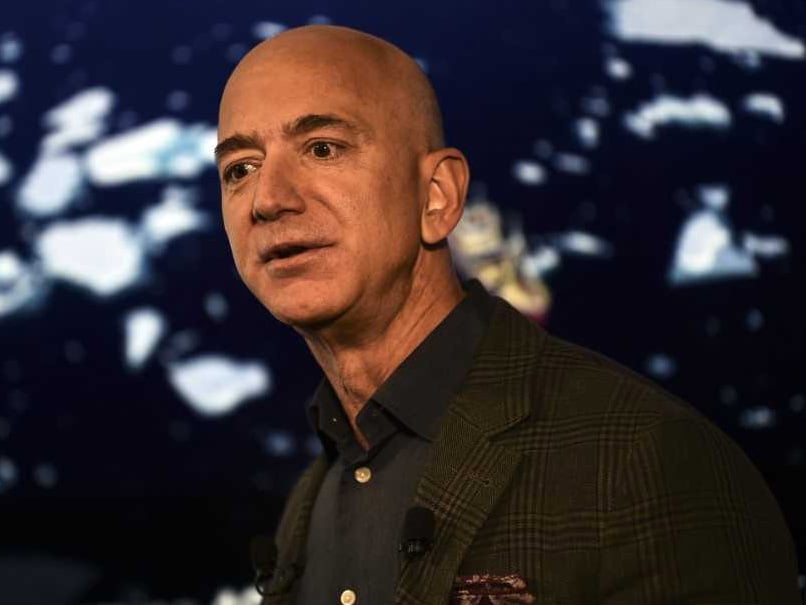 The deal marks a record for the Los Angeles area.

A spokesperson for Amazon did not immediately respond to a request for comment.

It was not immediately clear if he plans to make the Warner estate his primary home.

Last week, the New York Post reported that Mr Bezos and his girlfriend, Lauren Sanchez, were house hunting in Los Angeles and touring mansions throughout the area.

Mr Bezos has been searching for a home for the past year, according to the Post.