"We are announcing that Airbnb will cancel reservations in the Washington, DC metro area during the inauguration week," the company said in a statement. 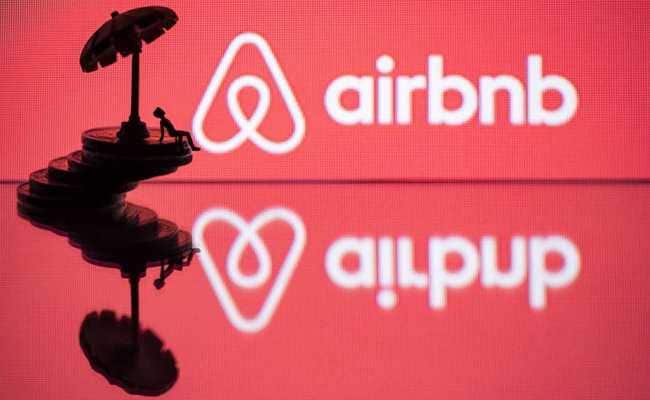 Airbnb said Wednesday it will ban bookings in Washington around the time of President-elect Joe Biden's January 20 inauguration after local authorities asked people to stay away following the attack on the US Capitol.

"We are announcing that Airbnb will cancel reservations in the Washington, DC metro area during the inauguration week," the company said in a statement.

"Additionally, we will prevent any new reservations in the Washington, DC area from being booked during that time by blocking such reservations."

Some of the rioters stayed at Airbnb rentals in the city and its suburbs.

Facing the possibility of renewed protests from Trump supporters who believe the false claims that the elections were rigged, residents in the city had called on neighbors with Airbnbs not to rent during Biden's swearing-in.

"We are asking Americans not to come to Washington DC for the 59th presidential inauguration on January 20 and to instead participate virtually," she said.

Airbnb said it also was investigating whether people named as participants in the Capitol attack by law enforcement had used their services.

"Through this work, we have identified numerous individuals who are either associated with known hate groups or otherwise involved in the criminal activity at the Capitol Building, and they have been banned from Airbnb's platform," the company said.