After Violent Protests At iPhone Plant In China, Foxconn Promises $1,400 Payment To Workers

Foxconn, Apple's manufacturing partner said in an online notice the sum, to be paid out in two installments. 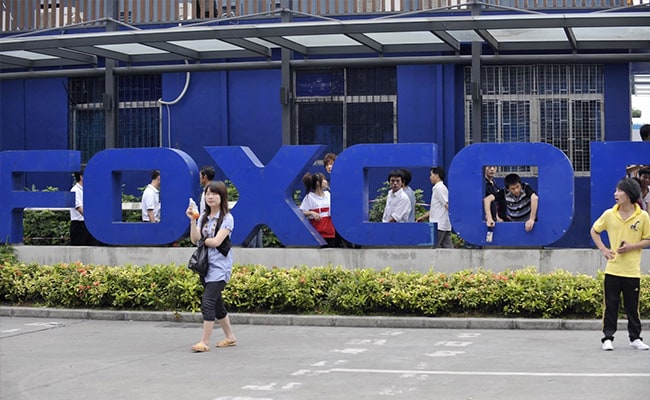 After offering an apology for the technical error, Apple's major supplier, Foxconn, has begun offering 10,000 yuan ($1,400) to any workers who choose to leave. The sum will be paid out in two installments, according to a CNN report. After violent protests shook the biggest iPhone plant in the world, this extraordinary decision was made public.

The report further stated that the company urged workers to "please return to your dormitories" on the campus. It also promised them 8,000 yuan if they agreed to leave Foxconn and another 2,000 yuan once they boarded buses to leave the sprawling site.

According to Bloomberg, many of the 200,000-plus workers at Foxconn's main plant in Zhengzhou hail from elsewhere in the province or country. But the intent was also to usher out recent employees that the local government helped recruit, many of whom fueled tensions among the ranks.

Earlier on Thursday, Apple's major supplier Foxconn said a "technical error" occurred when hiring new recruits at a COVID-hit iPhone factory in China and apologised to workers after the company was rocked by fresh labour unrest.

Men smashed surveillance cameras and clashed with police as hundreds of workers protested at the world's biggest iPhone plant in Zhengzhou city on Wednesday, in rare scenes of open dissent in China sparked by claims of overdue pay and frustration over severe COVID-19 restrictions.

Workers said in videos circulated on social media that they had been informed that Foxconn intended to delay bonus payments. Some workers also complained they were forced to share dormitories with colleagues who had tested positive for COVID.