Russian historian and university professor has attempted suicide after confessing to killing and chopping up his girlfriend, his lawyer said Tuesday. 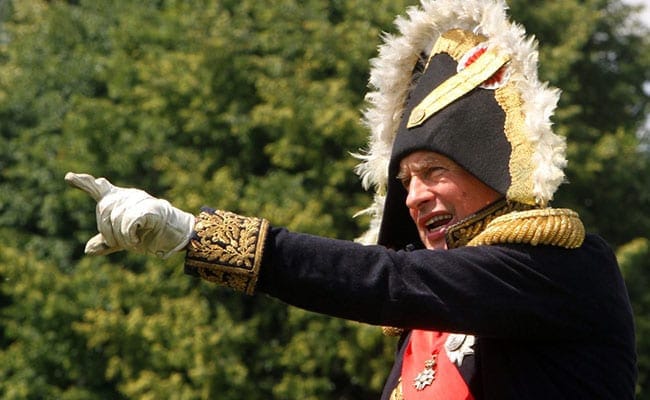 A Russian historian and university professor has attempted suicide while in custody after confessing to killing and chopping up his girlfriend, his lawyer said Tuesday.

Oleg Sokolov, a 63-year-old noted Napoleon expert, was charged with murder after shooting 24-year-old Anastasia Yeshchenko in Saint Petersburg this month and trying to dispose of her body parts in a city river.

Sokolov, who is in prison, tried to kill himself on Friday when he was taken to his flat by investigators carrying out a reenactment of the crime, his lawyer Alexander Pochuyev told AFP.

"He announced his intention to commit suicide from the start and unfortunately he has made the attempt already," Pochuyev said.

The attempt "was stopped by police," the lawyer said, describing Sokolov as "in a difficult psychological state".

Pochuyev said he could not disclose further details.

The Investigative Committee probing the murder and the prison service declined to comment on the incident.

On Friday, investigators also took Sokolov to the riverbank where parts of Yeshchenko's body were found, having outfitted him in a bulletproof vest and helmet.

The grisly murder has scandalised Russia, after people said Sokolov had exhibited inappropriate behaviour with students in the past and demanded that the management at Saint Petersburg State University where he worked be investigated.

Yeshchenko, 24, was described by friends as a brilliant student who had been in a relationship with Sokolov for several years and had been working on research projects with him.

Sokolov allegedly shot and killed her during an argument and then sawed off her head, arms and legs.

Her remains were buried in her hometown in southern Russia at the weekend with hundreds attending a funeral service.