Sitara Wafadar has disguised herself as a boy for more than a decade, forced by her parents to be the "son" they never had. 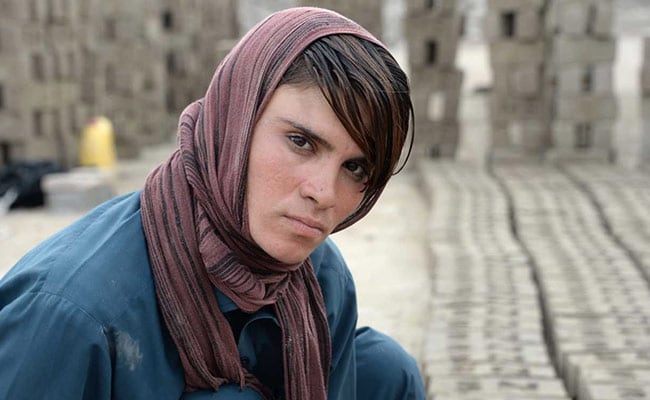 Sultanpur, Afghanistan: Sitara Wafadar yearns for long hair like other girls. Instead, the Afghan teenager has disguised herself as a boy for more than a decade, forced by her parents to be the "son" they never had.

With five sisters and no brothers, Sitara lives by the gender-twisting custom known as "bacha poshi", which in Dari refers to a girl "dressed as a boy", enabling her to safely perform the duties of a son in the patriarchal country.

The 18-year-old, who resides with her impoverished family in a mud-brick house in a village in Afghanistan's eastern province of Nangarhar, has pretended to be a boy for most of her life.

Every morning she puts on the baggy shirt and trousers and flip flops typically worn by Afghan males. Sometimes she covers her short brown hair with a scarf and deepens her voice to conceal her real gender.

"I never think that I am a girl," Sitara tells AFP at the brick factory where she and her elderly father work six days a week as bonded labourers to repay money they borrowed from the owner and feed the family.

"My father always says 'Sitara is like my eldest son'. Sometimes... I attend funerals as his eldest son" -- something she would never be allowed to do as a girl.

Bacha poshi has a long history in deeply conservative Afghanistan, where boys are valued more highly than girls and women are often confined to the home.

Normally it is families with no male heirs who make a daughter dress as a boy so she can carry out the duties of a son without getting harassed, or worse. 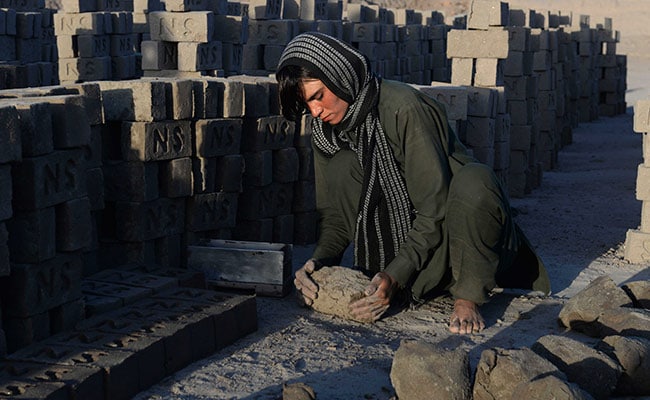 But some girls choose to pose as boys so they can enjoy the freedom their male counterparts take for granted in a country that treats women as second-class citizens.

While most bacha posh, as they are known, stop dressing as a boy after reaching puberty, Sitara says she keeps wearing male clothing "to protect myself" at the brick kiln.

"When I go to work most people do not realise that I am a girl," Sitara says.

"If they realised that an 18-year-old girl was working morning to evening in a brick factory then I would encounter many problems. I could even be kidnapped."

Sitara started working at the factory when she was eight, following in the footsteps of her four older sisters, who also made bricks instead of going to school -- until they married, after which they stayed home.

From 7:00 am to 5:00 pm she crouches on the ground preparing mud and clay and then pushing it into brick moulds under the hot sun that has turned her skin brown.

"I don't feel ashamed about what I am doing but people my age tell me 'you have reached puberty and now you don't have to work at a brick factory'," Sitara says.

"But what should I do? I don't have any other choice."

Sitara's father, Noor, says "almighty Allah" did not give him a son, leaving him with no choice but to force his daughter to dress as a boy and work.

The family says they owe 25,000 Afghanis to the factory owner and relatives that they borrowed to cover the medical expenses of Sitara's diabetic mother.

"If I had a son I would not have faced all these problems and my daughter's life would be peaceful and prosperous," Noor tells AFP.

"All the responsibility is on my and Sitara's shoulders -- we have to provide for the family and pay back the loans."

'I wish I had a brother'

But after years of dressing as a boy, the girls can be left feeling confused about their gender identity and status in the male-dominated society. 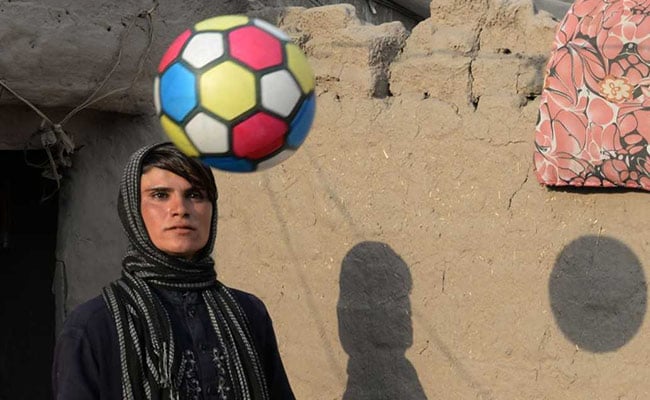 Sitara Wafadar recognises that her situation is "unfair and unjust" (AFP)

"Girls find it difficult to go back to their normal self or act as a submissive wife to their husbands, which can lead to depression and also domestic violence," Fetrat says.

Sitara's mother, Fatima, wishes Sitara could wear female clothes and stay at home, but she needs her to "bring groceries, take me to the doctor and do other work because my husband is old".

While Sitara recognises that her situation is "unfair and unjust", she is resigned to it, mainly because her younger sister, who is 13, would "face the same fate as me" if she stopped.

"I will do the hard work because I don't want my younger sister dressing as a boy and working at the factory," Sitara says.

"If I don't work we will face a lot of hardship and problems."

But even after so many years acting as a boy, Sitara still finds herself imagining what it would be like if she had a brother and could be free to have long hair and go to school.

Promoted
Listen to the latest songs, only on JioSaavn.com
"When I put on boy's clothes I wish I had a brother, then my dreams would have been fulfilled," she says.