At least 20 companies announced this week they had pulled their advertising from the show which is broadcast on Spain's most watched TV channel, Telecinco. 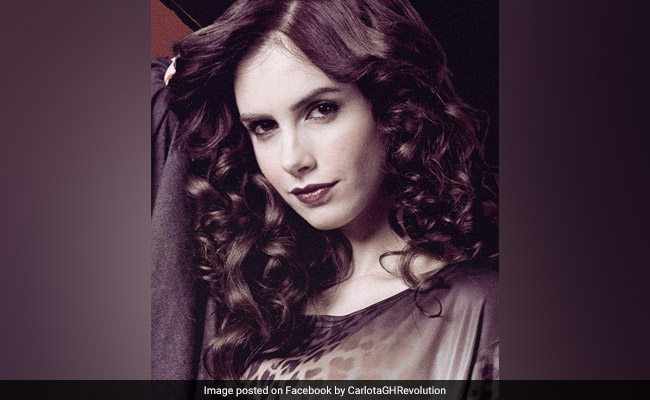 Big companies have pulled their advertising from the Spanish version of worldwide hit reality TV show "Big Brother" over its handling of an alleged rape during the filming of the popular programme.

A court is investigating a complaint from one of the participants of the show, Carlota Prado, who says she was raped by a fellow contestant, Jose Maria Lopez Perez, while she was unconscious in November 2017 inside the "Big Brother" house near Madrid following an alcohol-fuelled party.

Producers expelled Lopez Perez at the time from the show, which sees several contestants closeted in a house for several months with no access to the outside world, and the images of the alleged rape which happened under a duvet never aired.

But the case has been thrust back into the spotlight after news website El Confidencial reported last week that Prado only realised that she had had sexual contact with Lopez Perez after producers showed her the footage, causing her to break down.

The newspaper released a video taken in the so-called "confession room", where contestants talk to a camera about their experiences, showing Prado, a former nightclub promoter who was 24 at the time, becoming increasingly upset as she is asked to watch the footage.

At one point she tearfully pleads with producers, who did not appear on camera, to stop showing the footage and asked to leave the room.

"There should have been someone at my side, a psychologist or someone who would help me face those really difficult images," Prado told El Confidencial.

"They never asked me if I wanted to see that (the images)... if they asked, I would have said no."

At least 20 companies, including Nestle, Nissan and BBVA, announced on Twitter this week they had pulled their advertising from the show which is broadcast on Telecinco, Spain's most watched TV channel, in response to a social media campaign urging them to do so.

Ricardo Cirujano, the spokesman for Carretilla, the market leader in Spain in microwavable meals and tinned asparagus, told AFP on Thursday that the firm had withdrawn its sponsorship of the programme "like so many other brands" because "it does not share its values".

Telecinco's owner, Mediaset Espana, said in a statement that it was the victim of a campaign to "discredit" it on the part of rival media groups.

Adding, it "would remain attentive to the results of the investigation and the total clarification of the facts, respecting the privacy of the people affected."

Endemol Shine Group, which owns the company that produces the show, said no footage was ever shot with the intention of being broadcast.

But it added that in "hindsight it regrets" showing her the footage in the confession room.