The items include the personal belongings of top Nazi leaders such as Hermann Goering and Joseph Goebbels, many of which were seized by US soldiers in the final days of World War II. 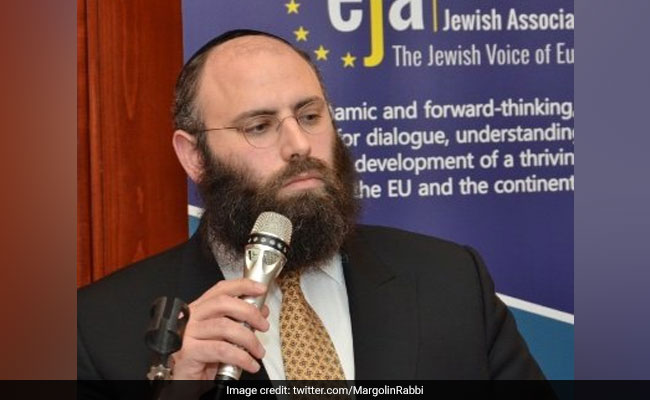 Adolf Hitler's top hat, Eva Braun's dresses and a silver-covered edition of "Mein Kampf" are among the items being put up for sale by a German auction house, prompting protests from Jewish leaders.

Munich-based Hermann Historica will be selling 147 items from the Third Reich on November 20.

Rabbi Menachem Margolin, chairman of the European Jewish Association, has written to the auction house asking for the items to be withdrawn from sale.

"We believe the sale of such memorabilia has little intrinsic historical value but instead will be bought by those who glorify and seek to justify the actions of the greatest evil to affect Europe.

"The trade therefore in such items should simply not take place," Margolin wrote, adding that the auction itself was "not illegal, but it is wrong".

Hermann Historica's director Bernhard Pacher was quoted by the Bild daily as saying: "Yes, Hitler sells but most of all to customers who are approaching it with serious historical interest."

The items include the personal belongings of top Nazi leaders such as Hermann Goering and Joseph Goebbels, many of which were seized by US soldiers in the final days of World War II.

The dresses belonging to Braun, Hitler's long-term companion who was briefly his wife before their death, were found among 40 trunks seized by the US military in May 1945 in Salzburg in Austria.

Some of the more unusual lots include a copy of Hitler's rental contract in Munich and a pair of sunglasses worn by a defendants at the Nazi war crimes trials in Nuremberg to avoid the glare of the floodlights.

(Except for the headline, this story has not been edited by NDTV staff and is published from a syndicated feed.)
Comments
Adolf Hitler items auctionHermann HistoricaThird Reich