At least 10 people were injured in the incident. The victims were mainly labourers who were to distribute aid. 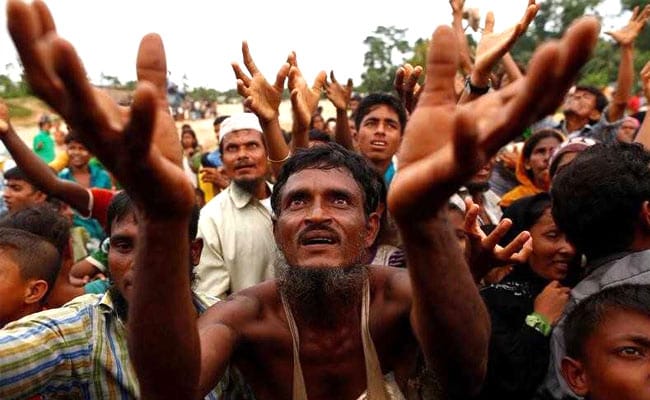 The driver lost control of the truck, which went into a ditch near the border town of Cox's Bazar where more than 420,000 Rohingya have fled to escape violence in Myanmar, police said.

At least 10 people were injured. The victims were mainly labourers who were to distribute the aid.

The truck was taking food and other supplies to Rohingya Muslims caught in a no-man's-land between Myanmar and Bangladesh at the Nykhongchhari section of the border, Red Cross officials said.

"Nine people were killed including six on the spot and three in a hospital," Yasir Arafat, deputy police chief of Bandarban border district, told AFP.

"The local Red Crescent Society and the International Red Cross Committee hired the truck. It was carrying the food to Rohingya refugees on the border, including those stranded in the no-man's-land," he said.

Promoted
Listen to the latest songs, only on JioSaavn.com
Aid agencies have launched a huge relief operation around Cox's Bazar, but they say they have been taken by surprise by the scope of the influx from Myanmar.