Minister for Information and Broadcasting Fawad Chaudhry is among the lawmakers whose membershio has been suspended. 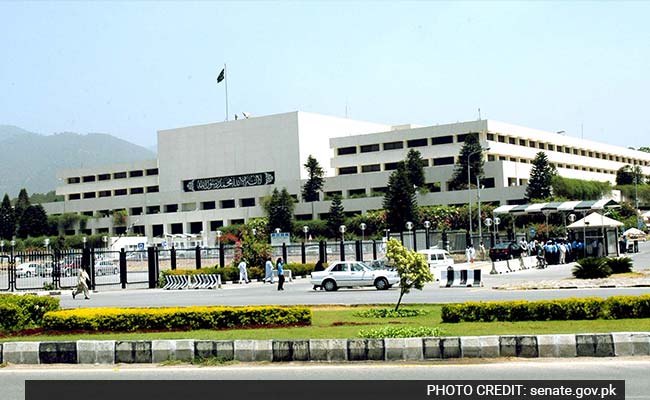 The suspended lawmakers include 72 members of Pakistan's National Assembly. (File)

The membership of 332 Pakistani lawmakers, including that of Information Minister Fawad Chaudhry, was suspended on Wednesday after they failed to submit details of their properties and assets, media reports said.

Out of the 1,174 lawmakers, 839 submitted the details of their properties and assets, the Election Commission of Pakistan (ECP) as it suspended the membership of the remaining 332.

The ECP has issued a notification, stating that these members will remain suspended till they file details of their assets and liabilities.