23 Killed After Twin Coal Mine Collapses In Balochistan, Pakistan 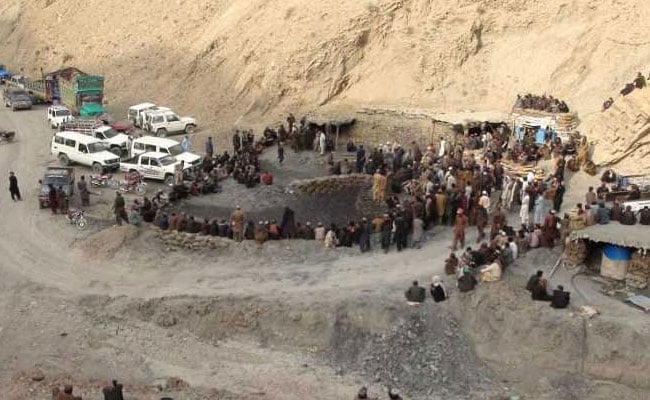 Shortly before midday on Saturday, a build-up of methane caused an explosion and tunnel collapse at a mine in Marwaarh, east of Quetta, the capital of the fossil fuel-rich Balochistan province bordering Iran and Afghanistan.

Jawaid Shahwani, the top government official in Quetta, said 16 of the 25 people inside the mine at the time were killed, with the remaining miners rescued and taken to hospital for treatment. 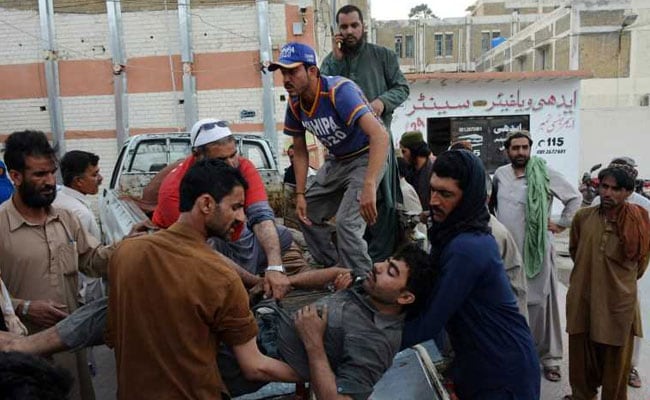 Around three hours later, a mine 25 kilometres (16 miles) to the west at Spin Carez collapsed in similar circumstances, killing seven of the nine miners inside.

Provincial mines minister Saleh Baloch told AFP that all miners in both accidents had been accounted for and rescue operations had ended.
Pakistani mines are notorious for poor safety standards and bad ventilation.

A total of 43 workers died in 2011 when gas explosions triggered a collapse in another Balochistan colliery, also owned by the Pakistan Mineral Development Corporation.

Balochistan is the largest of Pakistan's four provinces by area but its roughly seven million people have long argued they do not get a fair share of its vast gas and mineral wealth.

Promoted
Listen to the latest songs, only on JioSaavn.com
The beleaguered province has also battled against separatist insurgents and Islamist militants for more than a decade.

President Is Impeached, Flees Or Military Coup: What Could Happen In Lanka