30 Killed After Russian Attack On Civilian Convoy In Ukraine: Report 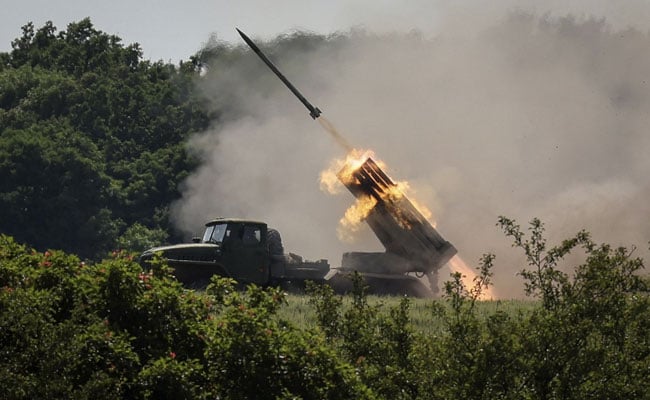 All those killed and injured are civilians. (Representational)

Ukraine said Friday at least 30 people including children were killed and dozens injured after a convoy of civilian cars in the Zaporizhzhia region was shelled in an attack Kyiv blamed on Moscow.

"Thirty dead and 88 wounded as a result of another Russian war crime in Zaporizhzhia. Among the dead are two children: an 11-year-old girl and 14-year-old boy," Ukraine national police chief Igor Klymenko said on Facebook.

He said that a three-year-old girl was also among the injured.

"Unfortunately we also have losses among the police. A 36-year-old employee...was killed," Klymenko said.

He added that another 27 police officers were among the injured, and "four of them are in serious condition".

Ukrainian officials previously reported 25 dead and around 50 injured in the attack.

The Zaporizhzhia governor said Russian forces "launched a rocket attack" on the civilian convoy waiting to cross into the Russian-controlled part of the region.

The southern industrial hub of Zaporizhzhia, with a pre-war population of 700,000, is under Ukrainian control but subject to Russian rocket attacks.

Part of the region is occupied by Moscow.

Also on Friday, President Vladimir Putin declared four Ukrainian regions -- including Zaporizhzhia -- to be Russian in a lavish annexation ceremony at the Kremlin.