The girls admitted to being Satan worshippers. The two also planned on killing themselves, the officials said. 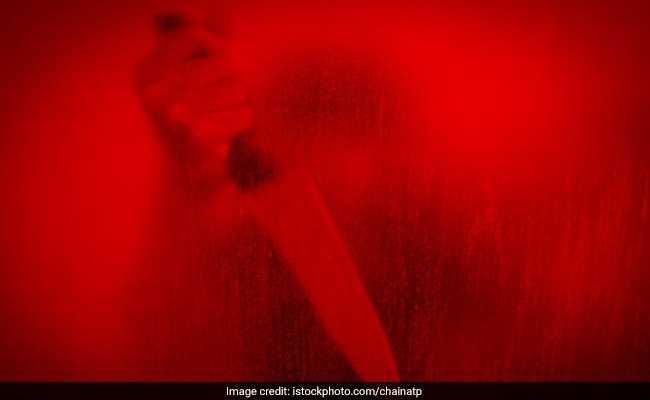 The girls waited in the school washroom to kill other students with knives. (Representational)

Two schoolgirls were arrested in a middle school in central Florida on the charges of conspiring to murder classmates and drink their blood and eat their flesh.

According to CNN, the authorities revealed that the girls aged 11 and 12 years waited in the school washroom to kill other students with knives.

During a news conference, Bartow Police Chief Joe Hall said that the girls have charged with conspiracy to commit murder, possession of a weapon on school property, carrying a concealed weapon, and disruption of a school function.

The girls admitted to being Satan worshippers, reported the officials. The two also planned on killing themselves, the officials said.

They were caught after an automated call from the school intimated one of the girls' parents that their daughter was not in the class.

It is still unclear whether the girls will be tried as adults.