Gunmen Pull Out Passengers From Bus, Kill 14 In Pakistan's Balochistan 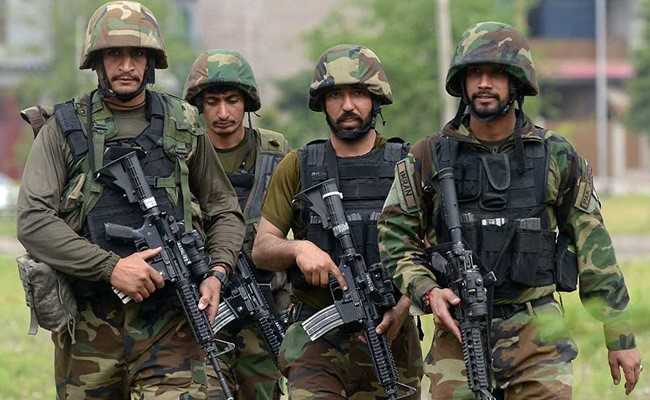 Gunmen killed at least 14 people after forcing them to disembark from buses in Pakistan's Balochistan, officials said Thursday, in the latest attack claimed by separatists in the restive southwestern province.

They "stopped buses on the Makran Coastal Highway and gunned down 14 people", he said, adding that the four vehicles were travelling to the port megacity of Karachi from the coastal town of Ormara.

The gunmen identified non-Baloch passengers by their identity cards and shot them, he said. All the victims are believed to be Pakistani, with a naval official and a coast guard member among the dead.

The attack was claimed by a Baloch separatist group. A terrorist spokesman denied that any civilian passengers had been killed and said the group had only targeted coast guard and navy service members.

Balochistan, which borders Afghanistan and Iran, is Pakistan's poorest province and the largest by landmass, with terrorists as well as ethnic Baloch separatists active there.

Pakistani security forces have been targeting insurgents in the province since 2004, and have also been repeatedly accused by international rights groups of abuses there. The military denies the allegations.

Provincial home minister Mir Zia Langov told AFP a full-scale investigation had been launched into the attack, and authorities are trying to track down the gunmen, who he said had fled the scene.

"Such incidents are intolerable and we will not spare the terrorists who carried out this dastardly attack," he said.

Prime Minster Imran Khan also condemned the killings in a statement from his office.

The attack came less than a week after a suicide blast claimed by ISIS in provincial capital Quetta killed 20 people.

Balochistan is also host to a number of major projects under the multi-billion dollar China-Pakistan Economic Corridor (CPEC).

The massive infrastructure project seeks to connect the western Chinese province of Xinjiang with the Arabian Sea port of Gwadar in Balochistan.

But it has also drawn its share of attacks, particularly by separatists who have long complained that residents do not receive a fair share of profits from the province's resources.

Violence in Pakistan has dropped significantly since the country's deadliest-ever terrorist attack, an assault on a school in the northwestern city of Peshawar in 2014 that killed more than 150 people -- most of them children.

But terrorists still retain the ability to carry out attacks, and analysts have long warned that Pakistan is yet to tackle the root causes of extremism.