The Belgian city of Leuven faces the highest potential increase among a hundred cities that are included in a report several years in the making by the Urban Climate Change Research Network, based at Columbia University. 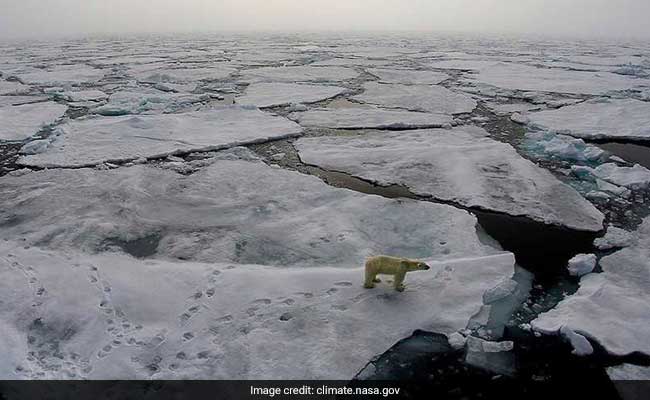 EDMONTON, Canada: Thirteen cities worldwide are projected to see temperature hikes that could exceed 2 degrees Celsius over the next decade or so, according to a new report.

The Belgian city of Leuven faces the highest potential increase among a hundred cities that are included in a report several years in the making by the Urban Climate Change Research Network, based at Columbia University.

"It's all alarming," William Solecki, one of the study's editors, told the Thomson Reuters Foundation on Tuesday at a United Nations backed climate summit.

Cities that could see the steepest temperature increases during the 2020s include Geneva in Switzerland (2.5C), Shenzhen in China (2.3C) and Tsukuba in Japan (2.3C), the study showed.

All predictions included a lower limit too. For instance, temperatures in Leuven could increase by as little as 1.1C.

The new data provides "foundation knowledge" for cities at the forefront of efforts to rein in the effects of global warming, said Cynthia Rosenzweig, an editor of the report and a researcher with NASA.

The new findings come on the heels of a UN draft report already causing alarm with projections that the global temperature rise is on track to exceed a 1.5C target included in the Paris pact to curb global warming.

In addition, experts say that storms, floods and other extreme weather events that are related to climate change are hitting cities much harder than scientists had predicted.

"How will the cities know how they should develop their resilience plans unless they know what temperature projections, how the climate is supposed to change in their cities?" said Rosenzweig during a press conference.

The findings' variance projected increases do not exceed 1C in a handful of cases offer a reminder that cities need to develop tailored plans to mitigate the effects of climate change, said Solecki, a professor at Hunter College in New York.

Planning is particularly crucial given growing pressures from urbanization, he said.

About half the world's population lives in urban areas, and that figure is expected to reach 66 percent by 2050, according to the UN