Yusuf plans to study mathematics at Cambridge or Oxford in the future. 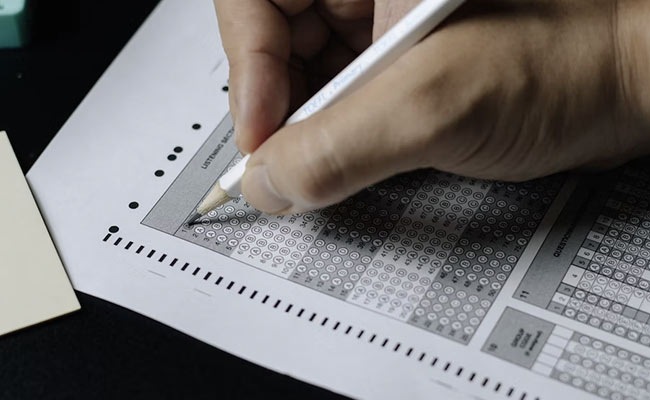 An 11-year-old boy, Yusuf Shah outperformed geniuses Albert Einstein and Stephen Hawking by receiving the highest score imaginable in a Mensa test. He scored 162 marks in the IQ test while the two legends are estimated to have had IQs of around 160, as per a report in the Yorkshire Evening Post.

The boy studies in class six at Wigton Moor Primary School in Leeds. Speaking to the Yorkshire Evening Post, he said, "Everyone at school thinks I am very smart, and I have always wanted to know if I was in the top 2% of the people who take the test."

The outlet further said that the family decided Shah would study for the Mensa test together with his high school application preparation, which involved studying for content that was more or less similar.

Yusuf's father Irfan told the outlet, "It is a difficult test to prepare for. We just did what we were already doing - nothing specific for the IQ test." He also added that it is important for his son to keep working hard. "I still tell him that 'your dad is still smarter than you'," said Irfan, "We take it all lightheartedly. Even if you are talented, you have to be the hardest worker."

It is also reported that during one section of the test, Yusuf was directed to answer 15 questions in three minutes, but he misheard that he had 13 minutes to do so. As a result, he took his time answering the questions. Despite all this, the boy did exceedingly well, ranking in the top one percent and receiving the top score.

To celebrate this achievement, the family had Portuguese-style chicken at Nando's.

Yusuf plans to study mathematics at Cambridge or Oxford in the future, but in the meantime, he will work on his creative writing skills in preparation for secondary school entrance examinations, said the outlet.