Vaccines by Pfizer and BioNtech, as well as Moderna and AstraZeneca have shown promising results in large clinical trials, but there is no question of "cutting corners", said Thomas Cueni. 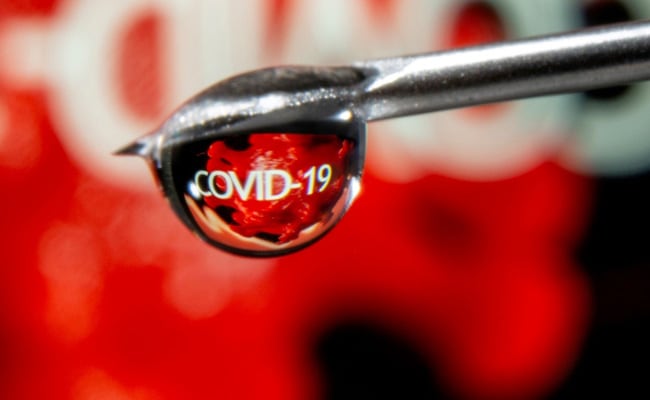 10 Covid vaccines could be available by the middle of next year, said global pharma group head

Ten COVID-19 vaccines could be available by the middle of next year if they win regulatory approval, but their inventors need patent protection, the head of the global pharmaceutical industry group said on Friday.

Vaccines by Pfizer and BioNtech, as well as Moderna and AstraZeneca have shown promising results in large clinical trials, but there is no question of "cutting corners", said Thomas Cueni, director-general of the International Federation of Pharmaceutical Manufacturers and Associations (IFPMA).

'Big Pharma' and biotech firms have invested heavily in research and development and in boosting manufacturing during the pandemic to be able to roll out vaccine doses, Cueni told a Geneva news briefing.

It would be a mistake to lift patent protection to allow compulsory licensing and try to make vaccines requiring such complex quality assurance without expert staff and quality control procedures, he said.

"We will hopefully by the next summer have probably 10 vaccines which have proven their value. But all of them really need to be submitted by rigorous scientific scrutiny by the regulators."

At the World Trade Organization (WTO), India and South Africa have proposed allowing a temporary waiver to allow compulsory licensing for patented products during the pandemic. The United States, European Union and Switzerland and others have rejected it, trade officials say.

Cueni, asked about the proposal, said: "For me this questioning of IP is really primarily politics, but it's politics which is not helpful because it would send very negative signals in terms of disrespect to the system which allowed the world to react so fast and so responsibly."

Vaccine manufacturing plants often need 50 quality assurance staff making hundreds of checks during production, he said, emphasising that the companies would not exploit the pandemic.

Cueni said that IFPMA archives showed there had never been a compulsory license granted for a vaccine and pointed to the difficult technology and know-how. Nearly every member company had committed to "not-for-profit" or socially responsible pricing during the pandemic, he added.