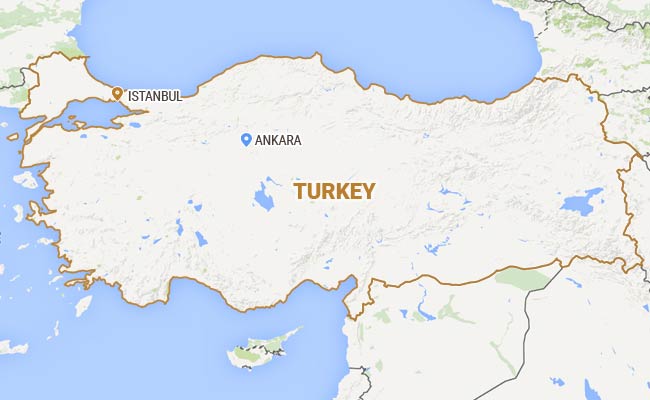 Istanbul: One person was killed after an explosion at an Istanbul subway station that was apparently triggered by a power transformer today, Turkey's Haberturk TV said.

A municipal official told Reuters that train operations had been suspended at the Bayrampasa metro station after a loud noise was heard.
© Thomson Reuters 2015