Telangana Assembly Election: Voting is underway in a three-way battle between the Congress-led alliance (consisting of TDP, TJS and CPI), the BJP and the TRS. 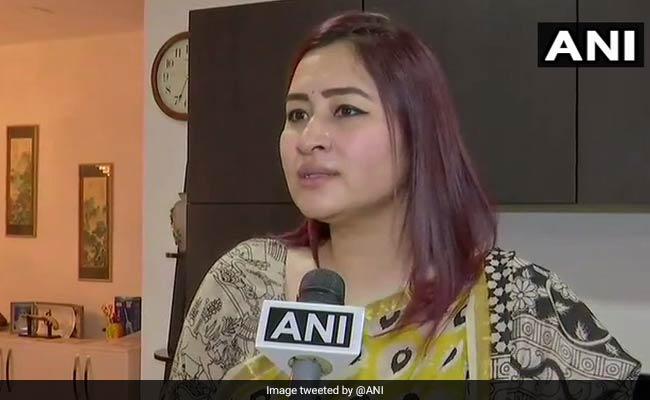 Telangana Election: Jwala Gutta said she was surprised to see her "name disappear" from the list.

Badminton player Jwala Gutta alleged today that she couldn't vote in Telangana as her name was missing from the voters' list. In a series of tweets, the shuttler wrote she was surprised to see her "name disappear" from the list.

Jwala Gutta said her name was on a list put out online, but she could not find it when she went to cast her vote in the morning. Speaking to news agency ANI, she said: "I checked my name on online 2-3 weeks ago and my name was there. Me and my mother's name were there and my dad's and my sister's name was missing. But I thought when my name is there so I should go and cast my vote. When I went I saw that my name was also missing. Inside there were few volunteers who had the list and outside there were agents and they couldn't find my name".

Many such incidents all over the state @Guttajwala thanks for raising it,both my parents names were not in d list they were in same town n same house for 36 years n who s responsible for their names not being in d list #unfairtelanganaelections#TelanganaElections2018https://t.co/hPTGRZKjtd

Names of my family were also not included in the list! Very unfair elections and irresponsible work by election commission! #Unfairelections#Unfair#UnfairTelanganaElections#JwalaGutta#WisconsinPowerGrabhttps://t.co/2JnipZHVIq

Telangana witnessed a three-way battle between the Congress-led alliance (consisting of TDP, TJS and CPI), the BJP and the TRS on Friday.

The assembly polls were originally scheduled to be held simultaneously with the Lok Sabha elections next year, but were advanced after Telangana Chief Minister K Chandrashekar Rao dissolved the assembly on September 6.