The Xiaomi 13 Pro is expected to launch later this month in China. 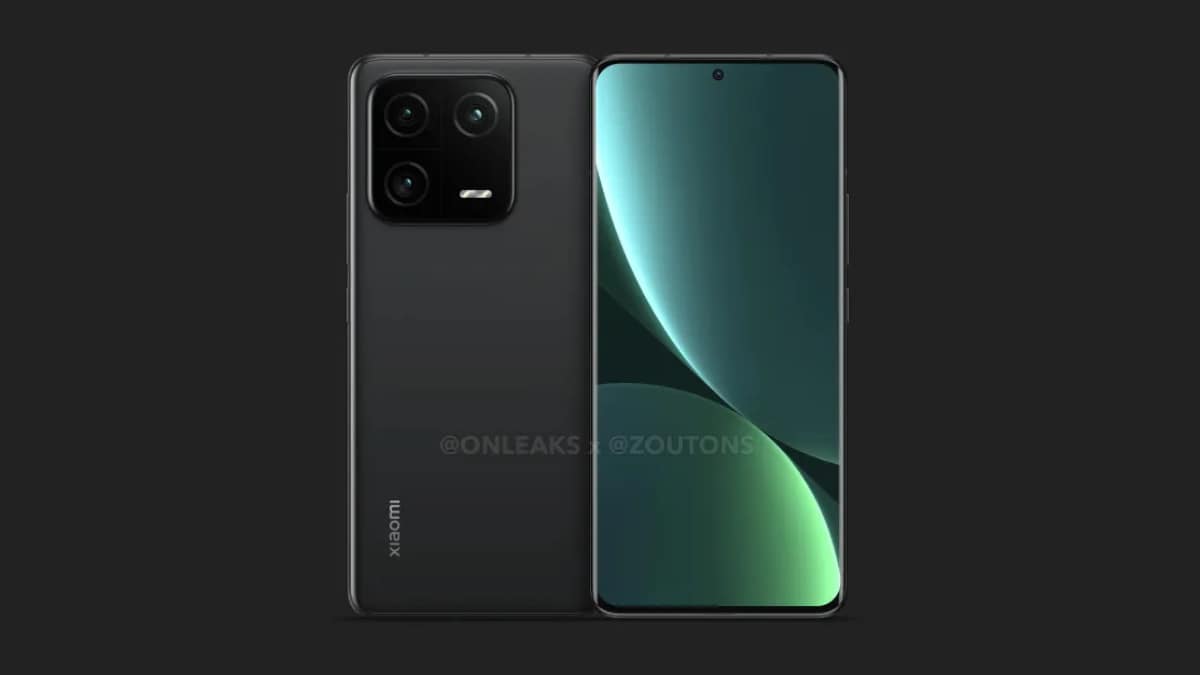 Xiaomi 13 Pro will launch as a successor to the Xiaomi 12 Pro.

The company has not confirmed any plans to make the Xiaomi 13 series available globally. Meanwhile, a listing on the Bureau of Indian Standards (BIS) suggests that the Xiaomi 13 Pro might launch in India. The Xiaomi 13 Pro was spotted on the BIS website by tipster Mukul Sharma with the model number 2210132G.

The tipster also uploaded a screenshot of the phone's listing on the SIRIM Malaysia website. The listings do not reveal any details about the Xiaomi 13 Pro, other than revealing its model number. That being said, it could be possible that the phone debuts in India and Malaysia soon after the China launch.

The Xiaomi 13 Pro is said to debut as a successor to the (Xiaomi 12 Pro) (Review), which was launched earlier this year in India. Xiaomi India has not confirmed any details on the launch, but we can expect the flagship smartphone to debut in the world's second-largest smartphone market.

The Xiaomi 13 Pro is confirmed to feature a 50-megapixel Sony IMX989 main camera sensor, which is also found in the Xiaomi 12S Ultra. Xiaomi also revealed that its new Pro flagship smartphone will feature a 75mm Leica telephoto lens. The device is confirmed to feature a Qualcomm Snapdragon 8 Gen 2 SoC, which is the new Qualcomm flagship mobile platform for premium smartphones launching in the first half of 2023.

Other leaked details of the Xiaomi 13 Pro suggest that the phone will feature a 6.73-inch 2K OLED display with a 120Hz refresh rate support. The screen will be curved on the sides and sport a hole-punch cutout at the top centre. The display is also rumoured to offer up to 1800 nits of peak brightness.

On the back, the Xiaomi 13 Pro's camera setup is rumoured to feature a 50-megapixel Samsung JN1 ultra-wide camera and a 50MP Samsung JN1 telephoto camera. The phone is said to pack a 4,820mAh battery and offer support for 120W fast charging, 50W wireless charging and 10W reverse wireless charging. The device is also expected to run Android 13-based MIUI 14 out of the box.