Realme Pro 10 series will boot Realme UI 4.0 out of the box. 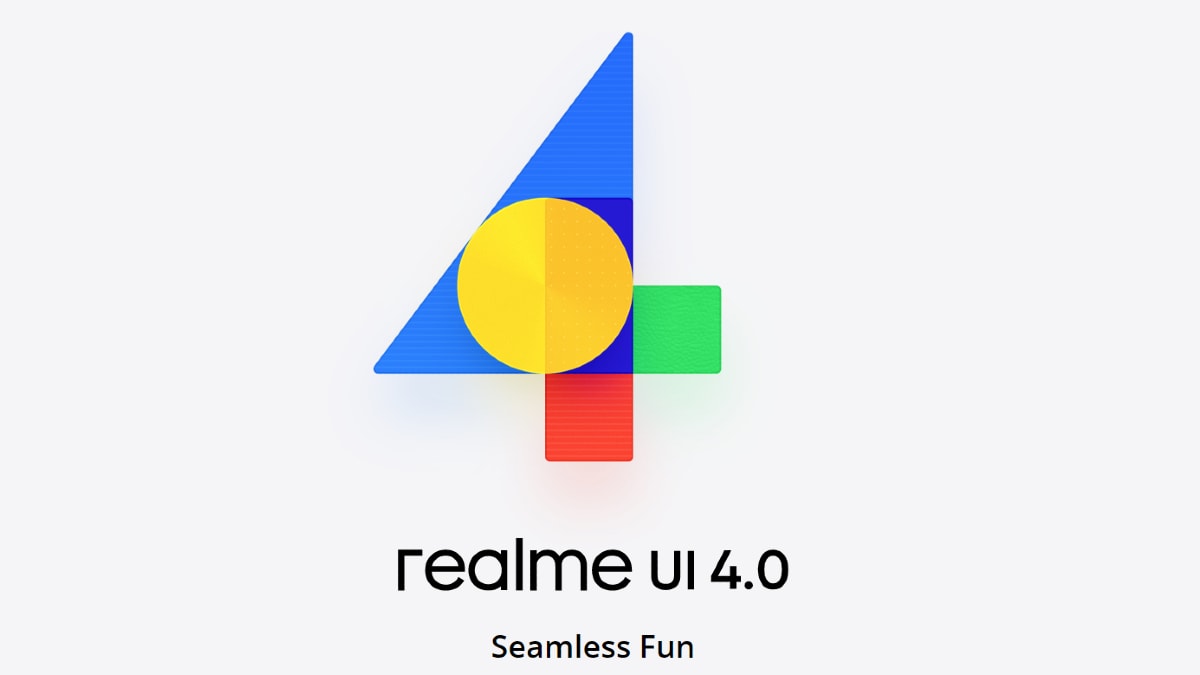 Realme unveiled the Realme UI 4.0 alongside the Realme 10 Pro series on Thursday. This Android 13-based custom user interface skin from Realme is said to come with over 260 new improvements for a seamless software experience. The Shenzhen company highlighted major improvements in four major areas — Real Design, Real Fun, Real Seamless, and Real Safe. These improvements include new and intuitive icons. It now sports a card-styled layout for a smooth experience. Realme UI 4.0 has also been programmed to offer 10 percent increased performance and about five percent improved battery life while gaming.

The Realme 10 Pro series smartphones will boot the newly unveiled [Realme UI 4.0] out of the box. Realme has announced that this custom Android 13-based skin includes 30 redesigned icons with enriched colour for a vibrant appearance. The layout has also been altered with text and controls now placed together to reduce information overload. Realme UI 4.0 also comes with 79 new facial features for the Omoji virtual avatars. There are a variety of "facial shapes, skin tones, makeup styles, hairstyles, and accessories" now available to personalise Omoji avatars.

It comes with a Smart Always-On Display (AOD) feature that offers users a wide range of controls for Spotify music without needing to unlock the phone. In addition, users can also check Zomato food delivery information while the AOD feature is enabled. In addition, Realme UI 4.0 includes an Insight AOD mode that tracks all your locks and unlocks throughout the day.

Realme claims that this new Android 13-based custom skin offers a 10 percent improved performance and 4.7 percent increased battery life while gaming. It is said to be capable of running up to 18 apps simultaneously. Realme UI 4.0 includes Quantum Animation Engine 4.0 that is said to make gestures feel more responsive. In addition, it is programmed to even predict gestures that a user might want to make. There are now large folders and home screen widgets as well. The Multi-screen Connect feature enables users to seamlessly interact between Realme phones, Realme tablets, and compatible PCs.

The new Realme UI 4.0 gets a couple of new security features as well. Auto Pixelate can automatically blur personal information in screenshots, so users don't have to manually edit them before sharing. The Private Safe feature has also been upgraded to now use Advanced Encryption Standard (AES) for protecting personal data like photos, videos, documents, and more.