The Moto G13 will be a budget smartphone offering. 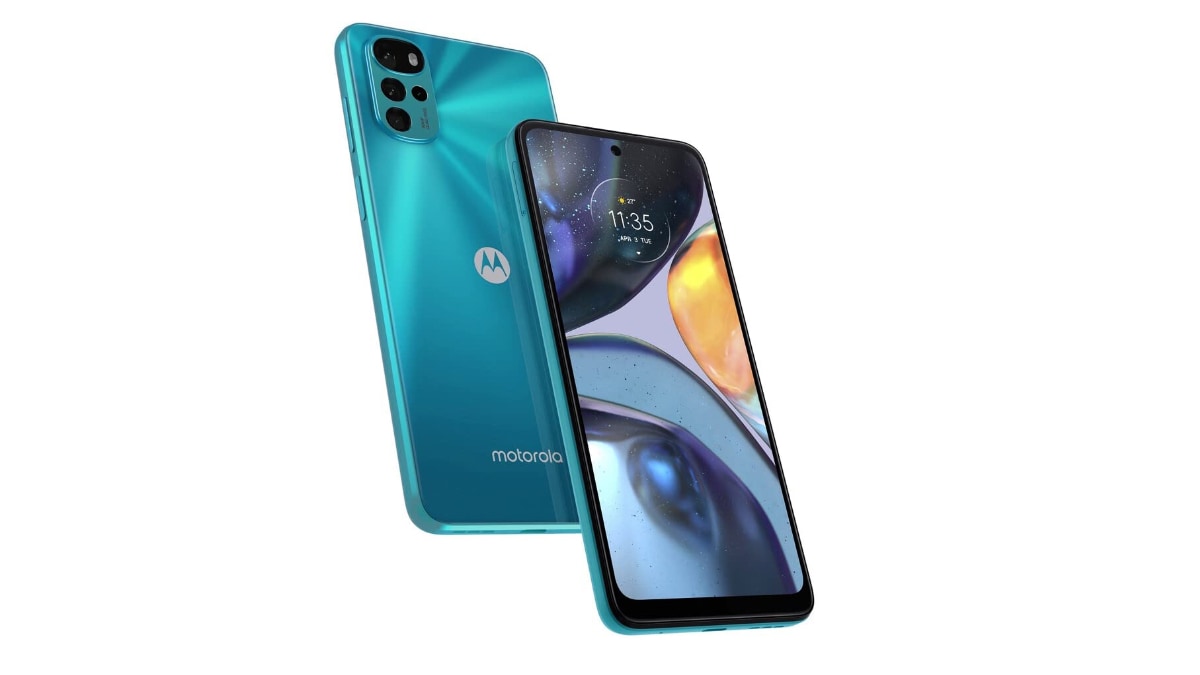 Moto G13 is expected to launch in India as the latest G-series smartphone from Motorola. The upcoming Motorola smartphone will be a budget offering and has been reportedly spotted on the Bureau of Indian Standards (BIS) website. The company has launched quite many smartphones under the Moto G-series in India, with the Moto G72 being the most recent offering. Based on the moniker, we can expect the Moto G13 to be priced under Rs. 13,000 in India. The company has not provided any details about the launch.

Both listings do not reveal any specifications or features of the Moto G13. Since the handset will support only 4G networks, we can expect it to feature a MediaTek Helio G99 SoC, which is widely used in budget and mid-range 4G smartphones in India, including Motorola's own Moto G72 (Review). The MediaTek Helio G99 SoC is based on TSMC's 6nm fabrication process and has a peak clock speed of 2.2GHz.

The Moto G13 is tipped to get a 90Hz AMOLED or an IPS LCD screen. The phone could also pack a 5,000mAh battery and offer 20W fast charging support. We can also expect the phone to boot on the Android 13-based MyUX 4.0 out-of-the-box. Motorola is expected to unveil the phone in the first quarter of 2023. The company is likely to announce the phone in India around the same time.

The company is reportedly also working on the launch of the Moto X40 Pro, which is said to launch in global markets as the Moto Edge 40 Pro. The device is tipped to be Motorola's flagship offering with the Snapdragon 8 Gen 2 SoC. The phone is also said to feature a 50-megapixel triple-camera setup and a 6.67-inch 165Hz curved AMOLED display.