Tamil Nadu Local Body Election Results: Chief Minister MK Stalin has thanked voters for the result and called it an endorsement of the first five months of his party's government

The DMK has won 45 of 153 district panchayat ward member seats and is leading in most of the rest.

It has also won 645 of 1,421 panchayat union ward member seats and is leading in most of the rest.

Counting of votes, which began 8 am Tuesday, is expected to conclude around noon today.

These elections have been delayed by more than two years.

Polls for urban bodies are likely to be held by the end of this year.

This is the first election since Chief Minister MK Stalin's DMK government took charge in May - after a resounding win over the AIADMK-BJP alliance - and the hugely one-sided results are being viewed as a major setback for the opposition parties, including actor Kamal Haasan's MNM.

Mr Stalin has thanked voters for the result and called it an endorsement of the first five months of his party's government. "We will work even harder... will protect the confidence people have in us. The goodwill for us has increased over the last five months," he said.

Among the more interesting results is that of Sarukala - a 22-year-old from Tenkasi district who has become the youngest Panchayat President after winning the Venkadampatti Panchayat post. 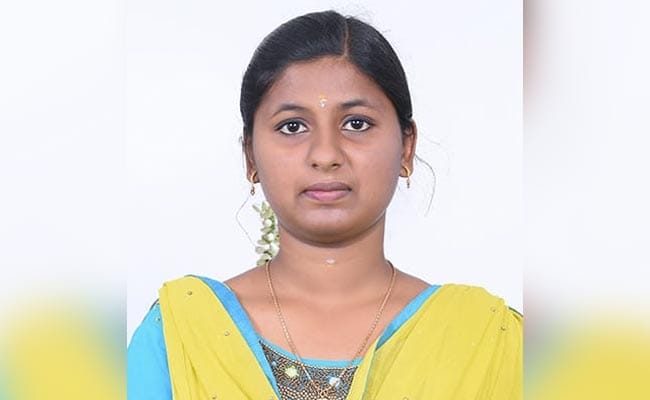 Meanwhile, a BJP leader who contested from Coimbatore got just one vote and that sparked a load of jokes and memes on Twitter with the #OneVoteBJP hashtag.

45 candidates who contested (unofficially) under Tamil actor Vijay's forum claim to have won.

In the Assembly election held in April-May earlier this year the DMK and its allies, which includes the Congress, recorded a convincing win over the AIADMK-BJP alliance.

Kamal Haasan's MNM failed to win a single seat and the actor himself was beaten in Coimbatore, where the BJP's Vanathi Srinivasan emerged a winner.