Read inOther Languages
This Article is From Sep 23, 2018 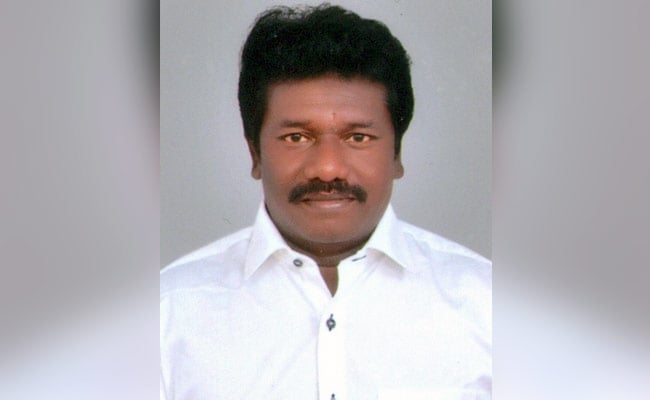 A lawmaker from the ruling AIADMK in Tamil Nadu was arrested on Sunday morning for allegedly using abusive language against Tamil Nadu Chief Minister E Palaniswami, the state police and a few newspaper houses during a protest last week.

Karunas, a staunch supporter of jailed AIADMK leader VK Sasikala, has been charged for allegedly trying to provoke clashes between communities and for criminal conspiracy.

On September 16, the politician, who heads an outfit called Mukkulathor Puli Pada, had allegedly made abusive and provocative comments against Tamil Nadu Chief Minister E Palaniswami, the police and a few newspaper houses on communal lines at a protest organised by his outfit. A few days later he had expressed regret.

A senior police officer told NDTV, "We would intimate the Tamil Nadu speaker about the arrest now."

Speaking to journalists, Karunas said, "I'd face the issue legally".

In the state elections in 2016, Karunas had won on an AIADMK ticket from Thiruvadanai constituency in Ramanathapuram district.