Non-Bailable Warrants Against 7 Actors Including Surya And Sathyaraj

A defamation case was filed against the actors for allegedly abusing some journalists in 2009. 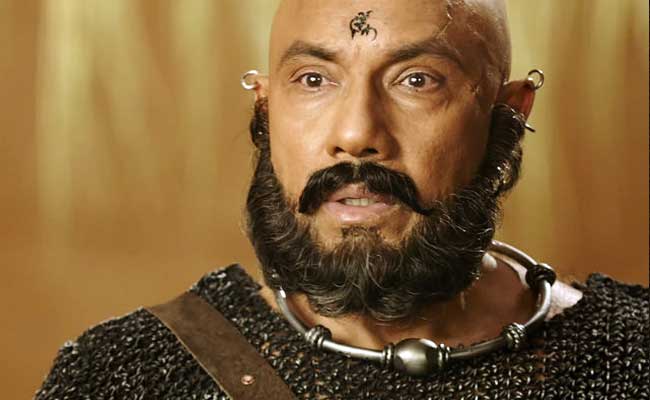 Actor Sathyaraj portrayed the character of 'Katappa' in the Baahubali movies.

Chennai: A court in Tamil Nadu's Nilgiris issued a non-bailable arrest warrant against eight south Indian actors including Surya, Sarath Kumar and Sathyaraj on Tuesday in a defamation case. They did not appear in the court last week, nor were they represented by their lawyers.

A defamation case was filed against the actors for allegedly abusing some journalists in 2009 after a Tamil newspaper had named several actresses allegedly involved in prostitution.

Though the actors had formally regretted their comments, a journalist in Ooty had moved the court.

Rejecting the actors' petition to quash the earlier order by the lower court, the Madras High Court had directed them to appear in court on May 15, failing which the court acted against them.

The Chennai police sources say they are yet to receive the warrant.

Promoted
Listen to the latest songs, only on JioSaavn.com
The actors have not responded to media queries yet.

However the counsel for the petitioner easy they have moved the Ooty court to recall the non-bailable order. In the Madras High Court too, their lawyer requested for a hearing but the court has not taken it up yet.
Comments
SuryasathyarajNon bailable warrant against actorsSarath Kumar