The collegium, headed by Chief Justice of India Ranjan Gogoi, had recommended her transfer to the Meghalaya High Court on August 28 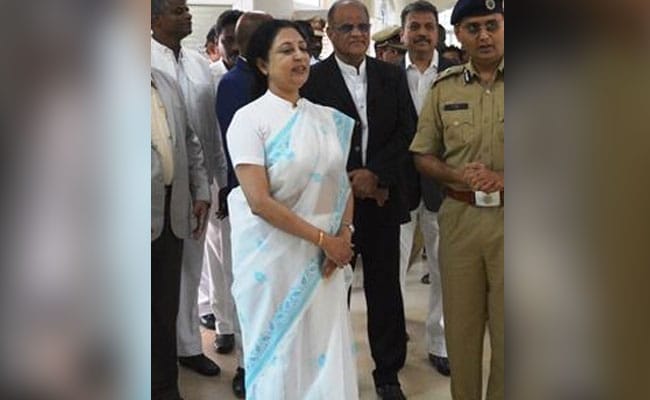 Madras High Court Chief Justice VK Tahilramani has sent her resignation papers to President Ram Nath Kovind, three days after the Supreme Court collegium rejected her request to reconsider her transfer to the Meghalaya High Court. At a dinner with Madras High Court judges, Justice Tahilramani informed her colleagues that she is resigning.

Sources in the judiciary told NDTV the decision to transfer her was taken by the collegium based on the feedback received from the Madras High Court.

"The collegium has carefully gone through the aforesaid representation and taken into consideration all relevant factors. On reconsideration, the collegium is of the considered view that it is not possible to accede to her request," said the resolution dated September 3, which was uploaded on the Supreme Court's website.

Justice Tahilramani was elevated as the Chief Justice of Madras High Court on August 8 last year.