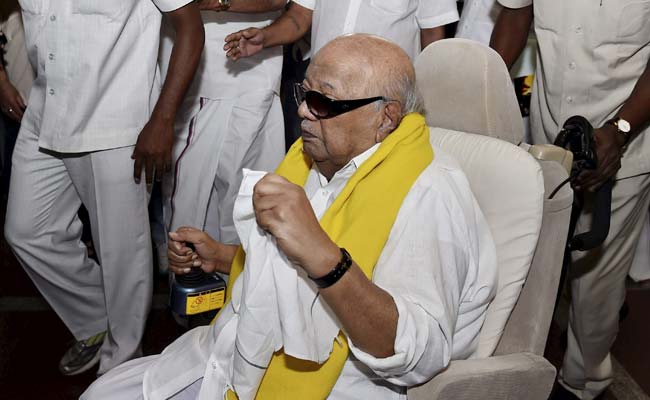 Justice C T Selvam allowed the discharge plea after Selvi's senior counsel P Kumaresan submitted that there were grave inconsistencies in the allegations levelled against his client by the complainant.

A case was filed against Ms Selvi and her son-in-law Mr Jothimani on a complaint by the owner of a property that the accused had allegedly entered into a deal for the purchase of his 2.94 acre land in Nerkundram here in 2007 for Rs 5.14 crore but paid only Rs two crore.

When he went to Ms Selvi's house demanding the balance amount on September 11, 2011, he was threatened.

Kumaresan argued that the case was foisted on her after the government change and said the alleged threat was not true because Ms Selvi had been to Kolkata and returned to Chennai only on September 20, 2011.

Also, none of the 13 witnesses had implicate her and no documents had been furnished to show she entered into an agreement with the complainant nor received money from him, he submitted.

Besides, criminal proceedings were initiated three years after the transaction, attracting bar due to limitation period which expired on July 5, 2010, he contended.