KC Veeramani was the Minister of Commercial Taxes in the previous administration, which was led by former Chief Minister Edappadi K Palaniswami 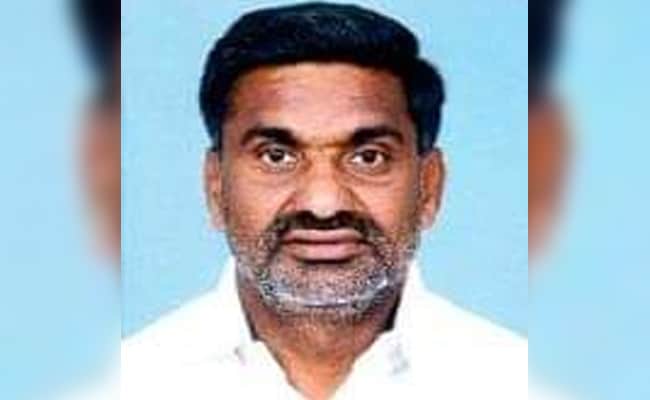 Former AIADMK Minister KC Veeramani is being raided by the Directorate of Vigilance and Anti-Corruption (DVAC) on complaints of disproportionate assets.

DVAC teams are searching 28 locations and properties across Tamil Nadu linked to the ex-minister, an agency spokesperson said.

Mr Veeramani was the Minister of Commercial Taxes in the previous administration, which was led by former Chief Minister Edappadi K Palaniswami.

According to the FIR, Mr Veeramani is "in possession of pecuniary resources and properties, and also intentionally illicitly enriched himself during the period of his office".

This constitutes an offence of criminal misconduct punishable under multiple sections of the Prevention of Corruption Act, 1988, and its 2018 amendment, the FIR said.

KC Veeramani is the third former AIADMK minister to come under the scanner of the state's anti-corruption agency since the DMK government headed by MK Stalin took over in May.

In July the agency raided properties belonging to former Transport Minister MR Vijayabhaskar and claimed to have recovered Rs 25.5 lakh in cash, sale deeds, insurance policies and in transactions with businesses.

A month later the agency also raided former Municipal Administration Minister SP Velumani, after an NGO alleged corruption in the award of contracts.

The AIADMK has called these raids "political vendetta" and said it will face them legally.