Teen's Charred Body Found Near Her Home In Tamil Nadu

The body of the Class 9 student was found in bushy area around 200 metres from a road close to the girl's house, which she had left around 3 PM Monday to relieve herself. 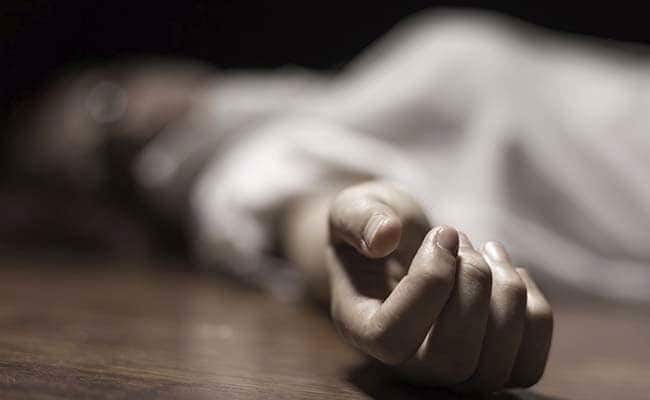 The body was found in bushy area close to the girl's house in Tiruchirappalli. (Representational)

The Tamil Nadu Police is investigating the death of a class 9 student whose half-charred body was found in Tiruchirappalli district, late on Monday.

According to the police, the teenage girl, who lived with her parents in Somarasampettai area, some 336km from Chennai, had left her house her house around 3PM to relieve herself, the police said. When she did not return home even after two hours, her family started searching for her, the police said, adding that they found her burnt body in bushy area around 200 metres from a road close to their house.

Sources in the police department said a match box and a bottle of fuel were found close to the body and have been seized as evidence.

The body was sent for a post-mortem examination today.

"We are investigating. A special team has been formed. The upper part of her body is fully burnt and the lower part intact. Her parents haven't pointed at anyone so far," Deputy Inspector General of Police Annie Vijaya (Trichy Range) told NDTV.

The police have registered a case of suspicious death.

Recently, a seven-year-old girl was raped and murdered in the adjoining Pudukkottai district. The police arrested the girl's 25-year-old neighbour based on information that she was last seen with him. He was arrested and a case was filed against him under the Protection of Children from Sexual Offences (POCSO) Act.

The death had led to massive protests in the area.