CBI recorded statements of families of the people killed in the firing and injured. 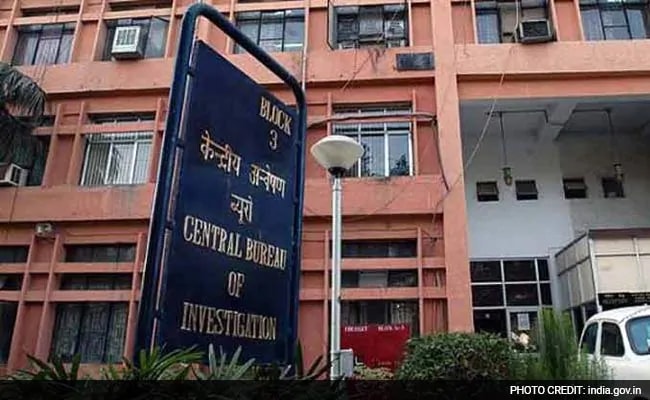 The CBI on Tuesday initiated a probe in the anti-sterlite clashes between demonstrators and police that left 13 people dead and over 40 injured in Tamil Nadu's Thoothukudi in May this year.

CBI recorded statements of families of the people killed in the firing and injured. The statements of the officials of Tamil Nadu Police and Revenue Department have to be recorded.

The investigating agency also summoned several documents from the state police including documents on whose order 15 weapons were issued, who had signed and collected the weapons and who ordered firing which led to the killings.

In August, the Madurai Bench of Madras High Court transferred all the cases pertaining to the violence and police firing to CBI. Justices CT Selvam and Basheer Ahamed also quashed the detention of six members of Makkal Adhikaram. These members were detained under the National Security Act, 1980.

Following the court's order, the CBI registered a case against Tamil Nadu Police and Revenue Department officials on November 29.

The protest was against construction of the Sterlite copper plant. The protesters contention was that it would pollute the groundwater. During the protest, the police and the agitators had clashed.