AIADMK lawmaker S Rajendran, who represented Villupuram parliamentary constituency, was on his way to Tindivanam in the district when his car hit a divider. 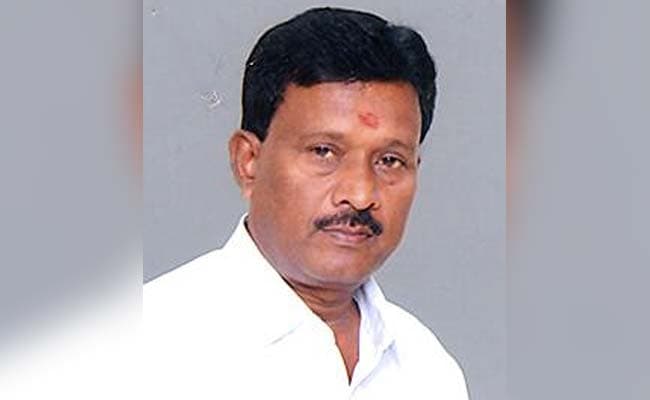 An AIADMK lawmaker died in a car accident in Tamil Nadu's Villupuram, 167 km from Chennai, early this morning, the police said.

The 62-year-old lawmaker, S Rajendran, who represented Villupuram parliamentary constituency, was on his way to Tindivanam in the district with his driver when his car hit a divider, a senior police official told NDTV.

Mr Rajendran injured his head and chest and was rushed to a hospital where he died.

Three others, including the driver, have also been injured and were being treated, according to news agency IANS.

Further investigation is on, the police added.

Tamil Nadu Chief Minister K Palaniswami said Mr Rajendran's death is a great loss for the party and the people of Villuppuram.

A first time lawmaker, the All India Anna Dravida Munnetra Kazhagam (AIADMK) leader was also a member of standing committee on chemicals and fertilizers and member of consultative committee in the ministry of civil aviation.