AIADMK candidates announced in Tamil Nadu. MR Muthamizhselvan is the AIADMK candidate from Vikravandi and Reddiarpatti V Narayanan will fight from the Nanguneri constituency. 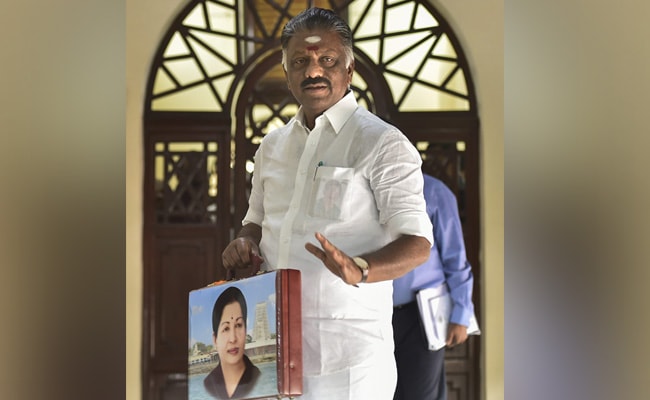 The AIADMK (All India Anna Dravida Munnetra Kazhagam) today announced its candidates for by-elections on two assembly constituencies in Tamil Nadu, a day after the CPI-M's Tamil Nadu unit announced its support to the DMK.

Assembly constituencies Vikravandi and Nanguneri will go to polls on October 21.

MR Muthamizhselvan is the AIADMK candidate from Vikravandi and Reddiarpatti V Narayanan will fight from the Nanguneri constituency, AIADMK Coordinator O Panneerselvam and Joint Coordinator K Palaniswami announced today. Sixty three (63) assembly seats in 17 states and Puducherry and one Lok Sabha seat in Bihar will also be voting for by-election on the same date.

The DMK is seeking re-election from Vikravandi and has fielded N Pugazhenthi, while allotting Nanguneri to ally Congress.

Assembly elections in Maharashtra and Haryana have also been announced on the same dates and the counting of votes will take place on October 24 for bypolls and assembly polls.