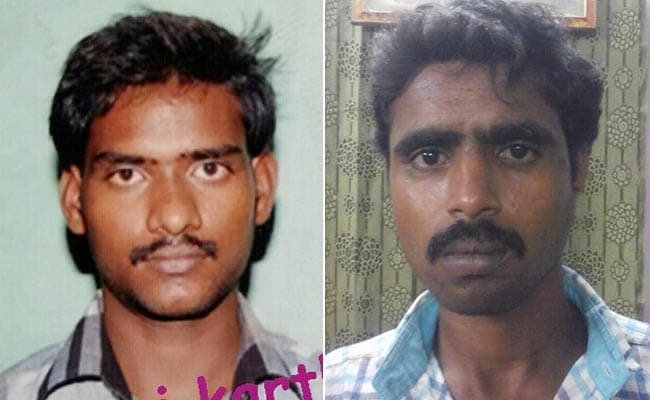 Chennai: Two men, accused of murder, were shot dead by the Madurai Police in an encounter today.

Promoted
Listen to the latest songs, only on JioSaavn.com
Although Madurai city police led the operation, the encounter killing took place in Madurai district area. District Superintendent of Police N Manivannan said "One pistol has been recovered. Probe is on".

Human rights activists are up in arms. In 2012, five suspects in a bank robbery were shot dead by police in Chennai. Henry Tiphagne, Director, People's Watch, said "Our team is in the field investigating. NHRC guidelines need to be followed. There should be an independent postmortem."
Comments
Madurai encounter