The ruling AIADMK and opposition parties have opposed the Centre's nod for preparing a detailed project report on the proposed balancing reservoir-cum-drinking water project at Mekedatu in Karnataka. 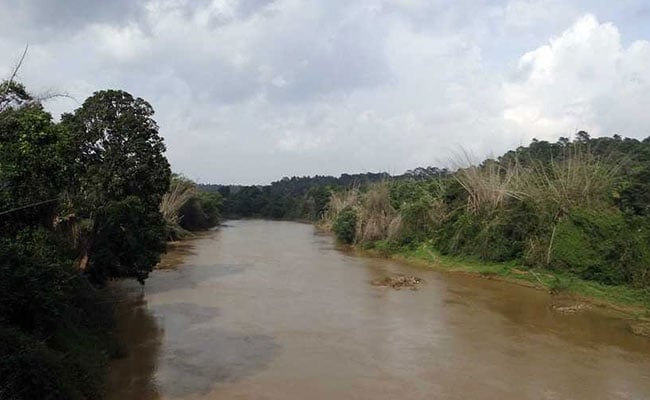 Karnataka Water Resources Minister DK Shivakumar has sought an opportunity to explain the benefits of the proposed Mekedatu project on the Cauvery river in his state to the AIADMK-led Tamil Nadu government and the opposition DMK, while asserting that it is aimed at helping the farmers of Tamil Nadu.

The ruling AIADMK and the opposition parties have opposed the Centre's nod for preparing a detailed project report (DPR) on the proposed balancing reservoir-cum-drinking water project at Mekedatu in Karnataka, claiming that it would affect the rights of the lower riparian state.

In a specially convened session, the Tamil Nadu Assembly on Thursday unanimously adopted a resolution urging the Union government to withdraw its approval for the DPR, while the upper riparian state, Karnataka, asserted that the project was its "right".

Mr Shivakumar said, "We are brothers... With folded hands, I request the people and the chief minister of Tamil Nadu to give us an opportunity to explain it you. We will take you to the site and explain to you the benefits (of the project)."

"Tamil Nadu and Karnataka could not use the Cauvery water this year... In order to prevent that, we are constructing a reservoir to help the farmers of Tamil Nadu," he added.

About the resolution passed by the Tamil Nadu Assembly, Mr Shivakumar said, "Already a Supreme Court judgement has come and we don't have any option other than to adhere to it."

Claiming that the ruling AIADMK and the opposition DMK knew the project would benefit Tamil Nadu, the Karnataka minister said, "They might have internal problems... I do not want to accuse the government or opposition parties. We request everyone to come to the site."