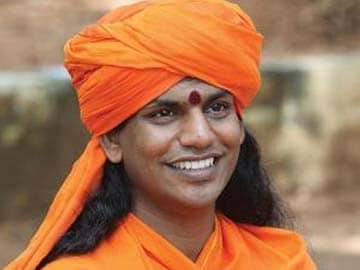 Coimbatore: Controversial self-styled godman Nithyananda was summoned to appear before a court on September 3 in connection with a defamation case filed by a leader of a Hindu outfit.

Promoted
Listen to the latest songs, only on JioSaavn.com
Mr Sampath has submitted Nithyananda, who has an ashram on the outskirts of Bangalore, had made some remarks during a press conference in Chennai in 2011 about his marriage which he said were defamatory.