Chongqing University, which led the biological project, said the experiment has cultivated the first plant sprout on the lifeless moon. 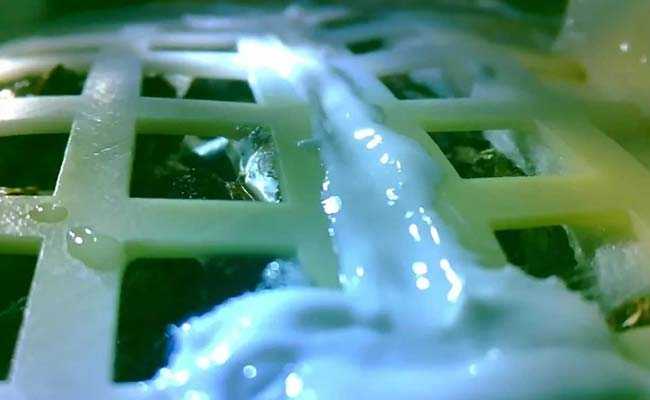 Chinese scientists say they have grown the first plants on the moon as part of the country's lunar mission.

Pictures sent back Jan. 12 showed plant shoots growing well nine days after the experiment was initiated, Chongqing University, which led the biological project, said in a briefing Tuesday. The first green leaf comes from cotton seeds, according to the scientists.

"The experiment has cultivated the first plant sprout on the lifeless moon," Professor Xie Gengxin, dean of Chongqing University's Institute of Advanced Technology and chief designer of the experiment said.

(Except for the headline, this story has not been edited by NDTV staff and is published from a syndicated feed.)
Comments
Chongqing UniversityChina moon missionChina Space Exploration