Mohan Patil, 40, who is a jailer at the central prison, escaped unhurt in the incident, police said. 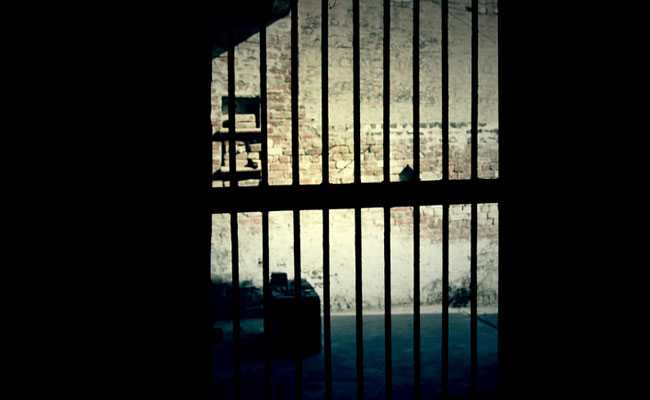 A jailer was allegedly shot at by two unidentified bike-borne assailants outside the Yerawada central prison today in Pune, police said.

Mohan Patil, 40, who is a jailer at the central prison, escaped unhurt in the incident, police said.

"The assailants came on a bike and fired a round at police sub-inspector Mohan Patil. The incident took place when he was about to enter the jail premises," a senior police officer said.

Promoted
Listen to the latest songs, only on JioSaavn.com
"Patil escaped unhurt in the incident. We have recovered an empty cartridge from the spot," he said.

A case of attempt to murder will be registered against the duo. "We will go through the CCTV footage to identify the attackers," he said.