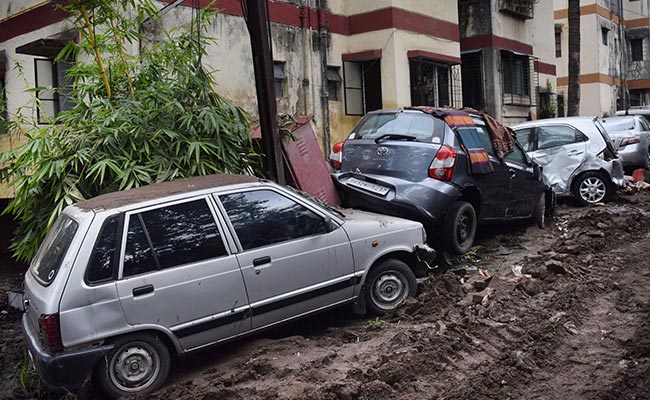 Officials said 16 of the deaths took place in Pune city

The number of dead in the floods that ravaged parts of Pune district on Thursday rose to 22, with five persons still missing, an official said late Saturday evening.

Pune and adjoining areas had seen over 100 millimetres of rain between Wednesday and Thursday, leaving several low- lying areas flooded, resulting in authorities shifting over 3,000 people to safer areas.

Officials said 16 of the deaths took place in Pune city while six people were killed in flood-related incidents in the district's rural areas.

Five people are missing in the district, they added.

District Collector Naval Kishor Ram said cheques from the relief fund were handed over to the people affected by the floods in Tangewala colony.

Motorcycle Rider Killed After Car Hits Him In Maharashtra's Solapur