One Of First Soviet Cosmonauts, Viktor Gorbatko Dead At 82

Soviet cosmonaut Viktor Gorbatko, who trained alongside Yuri Gagarin, died on Wednesday at the age of 82, Russia's space agency said. 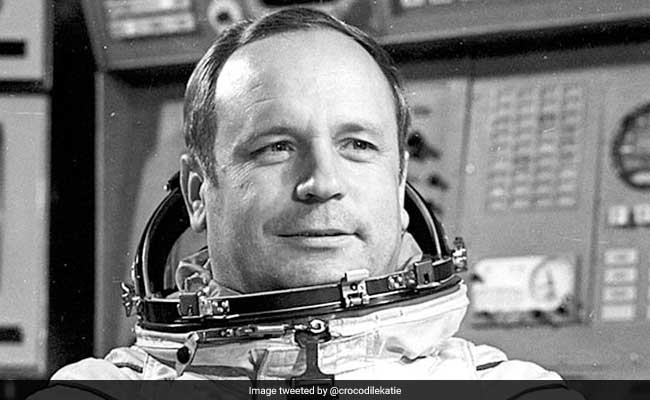 Gorbatko was twice awarded the prestigious Hero of the Soviet Union distinction.

Gorbatko was among the eight young pilots chosen in 1960 from 3,000 candidates in the Soviet manned flight programme to train for the country's first space mission.

Born in southern Russia, Gorbatko was 26 when he joined the first team of cosmonauts recruited under a veil of total secrecy.

"I was called in by my commander who immediately ordered me to sign a form that I promise not to reveal the details of the conversation that followed," Gorbatko told AFP in an interview in 2001.

"Then they asked me if I wanted to fly higher than an airplane. I understood immediately what this was about and accepted without hesitation," he said.

Trained alongside Gorbatko and others, it was eventually Yuri Gagarin who made the first human space flight, circling the Earth in 1961. Gorbatko followed several years later on three occasions: in 1969, 1977 and 1980.

Gorbatko was twice awarded the prestigious Hero of the Soviet Union distinction, worked as a national lawmaker in the perestroika era and also taught at an airforce engineering academy.

Promoted
Listen to the latest songs, only on JioSaavn.com
According to the Roscosmos space agency, he will be buried at the military cemetery outside Moscow on Friday.