Harivansh Narayan Singh was editor-in-chief of the "Prabhat Khabar" newspaper based in Jharkhand's Ranchi. 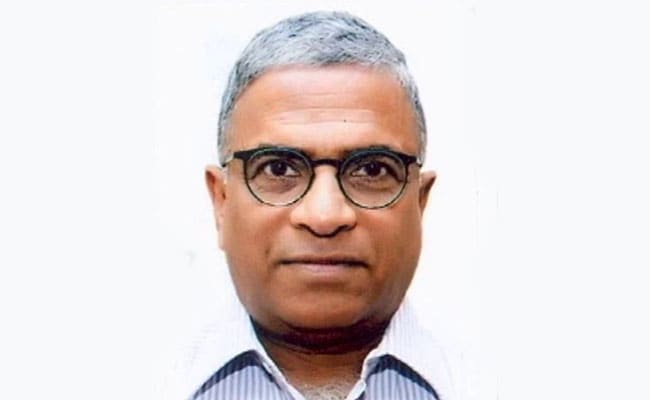 Harivansh Narayan Singh was born on June 30, 1956, at Ballia in Uttar Pradesh

Harivansh Narayan Singh of the Janata Dal United (JDU) is the government's choice for the Rajya Sabha's number two post.

The 62-year-old was editor-in-chief of the "Prabhat Khabar" newspaper based in Jharkhand's Ranchi.

The newspaper championed the cause of special category status for Bihar, a key demand of Nitish Kumar for years.

A first-time parliamentarian, Harivansh Singh was given a seat in the Rajya Sabha by Nitish Kumar's party in 2014. He has tenure till 2020. He is described as a candidate who has friends across the political spectrum - an important qualification to manage house.

He is believed to be a part of Nitish Kumar's think tank.

A father of two - a son and a daughter - Mr Singh received his Masters in economics and a diploma in journalism at the renowned Banaras Hindu University (BHU).

He was associated with Jai Prakash Narayan or "JP", the renowned socialist who united opposition parties against Indira Gandhi's Emergency rule.