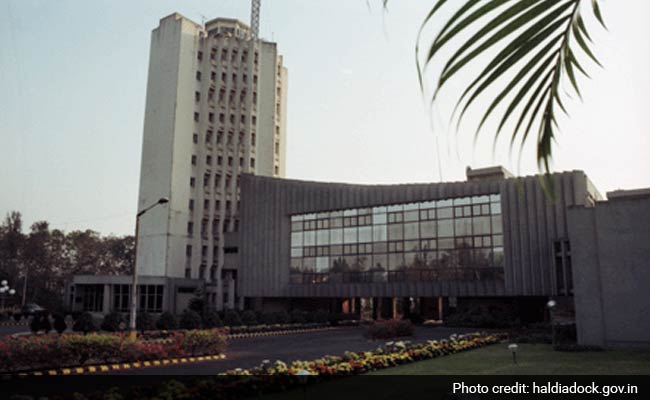 "We are in the process of converting Haldia port as the country's first major green port. Railway engines, trucks and other vehicles there are being run on bio-diesel made at the port," Road Transport, Highways and Shipping Minister Nitin Gadkari said.

Mr Gadkari said the port has eight oil refineries for imported palm oil from Malaysia and it has been using its residue to manufacture 3 lakh litres of bio-diesel.

"Emami Group has started manufacturing 3 lakh litres per day of biodiesel at Haldia which is being used in trucks and railway engines. It is the first green port in India where we will use only biodiesel," he said.

Haldia is among 12 major ports that are owned by the Centre. The port's annual capacity is being augmented to 50 million tonnes from the present 38 MT.