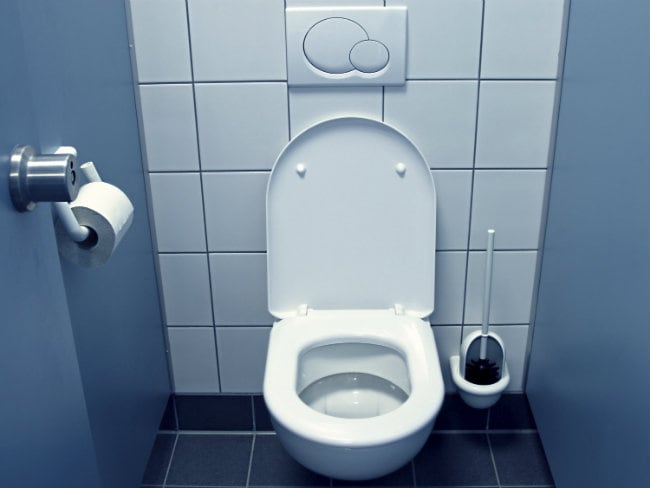 Abhijit Mandal, a farmer in West Bengal's Nadia district has been attending nature's call in the open fields for the last five decades but now he is afraid to do so due to the 'wall of shame' in his village.

The 'wall of shame' is a novel method planned by Nadia district administration and gram panchayats in which names and photographs of those who defecate in the open would be pasted on a village wall, Nadia District Magistrate PB Salim told PTI.

As a step to make the method more effective more than 3000 'Para (neighbourhood) committees' comprising local villagers are being formed in the district to monitor those who do not use toilets at their homes.

Once identified, their names and photos would be put on a wall in the village to shame them, he said adding open defecation would be treated as a 'social crime'.

"This is being done to attach a sense of stigma and shame for those defecating in the open. We have constructed around 95 per cent toilets so far but this is not enough as people who have been going out in the open (to defecate) since generations cannot be expected to use toilets suddenly," he said.

Besides this, the names of the offenders would also be taken off the list of beneficiaries under various government schemes like MNREGA and they would no longer be entitled to get facilities under BPL card.

Once they start using toilets their names would be restored, the DM said.

Mr Salim said Nadia district, which has a population of 5.2 million, is all set to acheive the target of 100 per cent open defecation-free status by 2019 under the 'Swachh Bharat Mission'.

Shyam Dave of UNICEF, who is working with the authorities to enforce the use of toilets, said social sanctions and an efficient social governance system are the key tools in implementation.

Mr Mandal, a 52-year-old farmer of Sakdah village is aware of the health-related dangers due to open defecation but cannot kick his habit.

"Throughout my life I saw no one in my neighbourhood using toilets. Now things are changing but it takes time," he said.

Promoted
Listen to the latest songs, only on JioSaavn.com
Poor sanitary practices provide breeding ground for parasites and transmission of various water-borne diseases like diarrhoea, cholera, typhoid and vector-borne ones like malaria and dengue.

Children are among the worst sufferers as poor hygiene leads to stunted growth besides other health consequences.