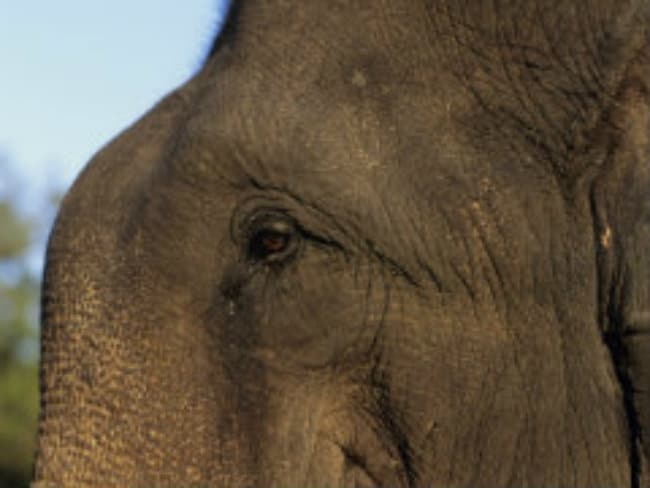 Bhagalpur: A wild elephant has trampled two persons, including a woman, to death in separate incidents in Bhagalpur district of Bihar, an official said today.

Kahalgaon Sub Divisonal Officer (SDO) Arunabh Chandra Verma said in the first incident, a 65-year-old woman identified as Arti Devi, a resident of Dalalpur village, was killed yesterday night while she was taking dinner for her husband working to an agricultural field.

"The wild elephant had ventured in the area. It first lifted Arti with its trunk, then threw her down on the ground and trampled her," Mr Verma said.

The SDO added that in the other incident, which happened late last night, the same elephant barged into the house of 60-year-old Prithvi Yadav, a resident of Sofli village and trampled him to death.

With villagers living in fear due to intrusion of the wild elephant, which is thought have strayed from its habitat in neighbouring Jharkhand, the district administration has informed the forest department, seeking help from its officials to trap or chase the beast away.
Comments
JharkhandBiharElephant Attackelephant attack in biharBhagalpur

Woman Allegedly Kills Husband After He Finds Out About Her Affair