The Danger Of Cheering The Telangana Police

December 16th marks seven years since the brutal Delhi gang-rape. Nirbhaya - or "fearless" - was the name the young intern was given by an anguished nation for the two weeks she survived after the horrific attack. As she battled for life, an entire country prayed with her family. We prayed for her recovery, we prayed for justice and we prayed that no other woman in India - young or old - would ever go through the kind of violence and trauma this young physiotherapist-to-be had suffered that ordinary December night.

And we took to the streets. We protested against a broken justice system. We demanded women's safety be made a priority, whether it was the setting up of fast track courts and speedy trials or setting up helplines or improving street lighting and making public transport safer. The Justice Verma Committee was tasked with formulating an urgent set of recommendations that paved the way for the Nirbhaya Act. Passed in 2013, a few months after Nirbhaya died, the Act provided for the most stringent punishments for convicted rapists. It also added a host of other daily violations of women such as stalking to the list of sexual offences.

Just as the Bhanwari Devi rape case in Rajasthan in 1992 resulted in the formulation of the Vishakha Guidelines to protect women from sexual harassment at the workplace, the Nirbhaya gang-rape too was an inflection point in the fight for safety and justice for women in India that led to changes in the law. Seven years and many hundreds of crimes later, the horrific rape and murder of a young vet in Hyderabad is another such moment in time. 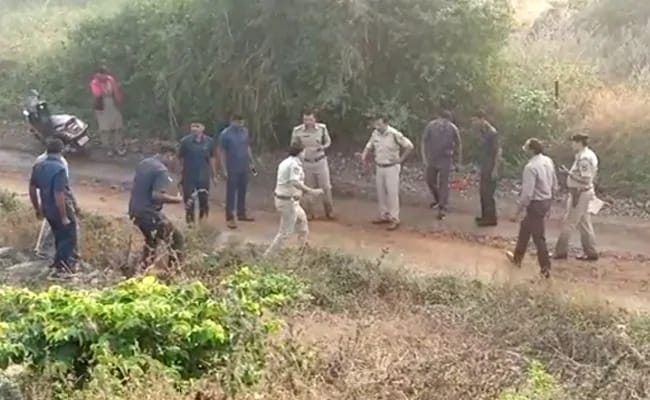 Once again, the victim, on her way to an appointment who had sought help to replace a flat tyre on her scooter - was raped, asphyxiated and set on fire by her attackers. Once again, the senselessness and brutality of the crime shook the national conscience. Protests demanding accountability from law enforcement, calling out the poor efficiency of fast-track courts and - yet again -  demanding better from Indian men, challenging social attitudes, were held across the country. Melodramatic TV anchors demanding swift action and justice broke down on air, already shrill debates became even more so, and we, the people, began baying for blood. Investigations were virtually done away with, due process thrown into the dustbin.

If Nirbhaya was an inflection point that made us demand better jurisprudence, the Hyderabad rape has brought out into the open our worst, primal desire for vigilante justice. The triumphalism around the Telangana police's dawn encounter in which the four accused of this heinous crime were shot dead is evidence of a far deeper social malaise in which political expediency and public sentiment determine support or opposition for patently extra-judicial acts by the police. As abhorrent a crime as it was, as deeply as we hold the desire for swift justice, there can be no substitute in the Democratic Republic of India for the rule of law. Those who defend this encounter must realize this is a slippery slope. Our descent into a 'mobocracy' has been steady - whether it is in the instance of techies accused of being child killers by villagers in Karnataka, or a tea-estate manager who was killed by rampaging employees in Assam, or of Muslim and Dalit cattle traders lynched for their trade in Rajasthan and Jharkhand, the mob is delivering its own brand of justice with those it doesn't like or agree with. 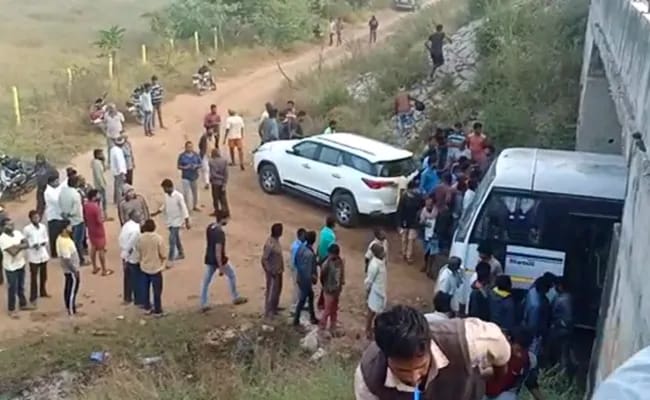 The site where the four men were killed by the police

Those who argue that this is not the first time such 'encounter killings' have happened are right - from 'suspected' terrorists across India's many insurgencies to custodial deaths of under-trials in jails, or of reportedly armed criminals trying to escape, India's criminal justice system is replete with examples of the abuse of power when it comes to the delivery of justice. This time, it is public triumphalism which sets the past apart. The cheering around the Telangana encounter by senior politicians across political parties by police officers and bureaucrats, by industry leaders, and social media influencers, reflects a terrifying, general willingness to bypass the law. But when those tasked with upholding and enforcing the law abuse their power or privilege to serve bloodlust, they give the mob a free pass.

Violence against women shakes us in ways that many other crimes often don't. The vulnerability of the victim, the brutality of the crime, the helplessness of the families who fight for justice create a potent mix of emotions - anger, guilt, fear. We pledge never to let this happen again, until the next time it does, and then we go through the cycle once again. The day before the Telangana police encounter, those seeking swift justice for rape survivors were reacting to another horror. A woman who survived rape in December 2018 in Unnao, Uttar Pradesh, was on her way to testify in court when she was set ablaze by five men, including two of those charged with the crime. She ran - a ball of fire, said an eyewitness - for a kilometre before someone called the police and battled for her life in Delhi before she passed away. Who will answer to her family? There are enough who say given the extremity of these crimes, why not cheer the Telangana police for its action? After all, don't the guilty deserve swift and extreme punishment? 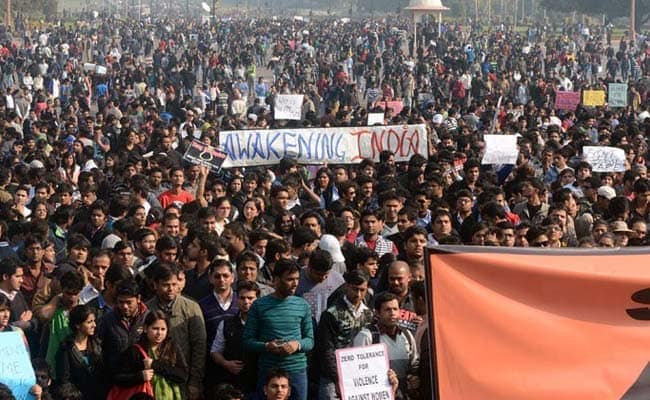 Protests against the December 16 rape case in 2012

Whether it is these cases today or of Nirbhaya seven years ago, or of journalist Soumya Vishwanathan shot and killed while driving home from work on late night in Delhi in 2008, or Mumbai lawyer Pallavi Purkayastha murdered by a building watchman who felt rejected by her in 2012, each time such crimes take place we react with horror. We demand justice, we demand change. However, each time the demands for better investigations and swifter justice remained within the framework of law and of the democratic, constitutional right to a fair trial - for both the victim and the accused. The Hyderabad case should be no different.

Instead of being riven with bloodlust and cheering the Telangana police for the encounter, perhaps we would be better off as a society to realize that vigilante justice - arbitrary, emotive, egged on by 'public sentiment'- cannot replace the law. When men in uniform are lauded for doing exactly what the mob is condemned for, we legitimize vigilantism. We legitimize the mob. In doing so, we have already entered an era of darkness. Those cheering today must remember we cannot condemn one kind of vigilantism and celebrate another. That is not justice. It is hypocrisy.

Opinion: How Subhash Chandra Managed To Hold On To Zee