This may have gone largely unnoticed, but amongst the various measures the government is planning to introduce to keep a tab on its citizens, the newest is a chip in our TV set-top boxes. The Ministry of Information and Broadcasting wrote a letter on March 12 to the Telecom Regulatory Authority of India (TRAI) in which it said that all Direct To Home (DTH) operators should be asked to install a chip in the new set-top boxes which can give data about channels watched by the viewers and their duration. TRAI took the view that this was not part of the earlier reference by the ministry and since it was a new issue, the ministry must officially ask for TRAI's recommendation again. The ministry has not yet responded to this communication of the TRAI.

At present, Television Rating Points (TRPs) are measured by the Broadcast Audience Research Council (BARC). It is an industry body jointly owned by various private agencies like the Indian Broadcasting Foundation and the Advertising Agency Association of India. BARC has a select list of 33,000 households across the country. The households are further classified into 12 categories based on their social and economic status. The households voluntarily give information on the channels and the shows watched by them. This is done by pressing a viewer ID button which captures information about the channel and the program. It is then analysed for registering viewership habits across age and socio-economic groups. This then offers data for the consideration of advertisers and other agencies to make an informed choice. The ministry now feels that the information collected by BARC is not an accurate assessment of viewers' choice and therefore a more accurate method like installing a chip in the set-top boxes is called for. 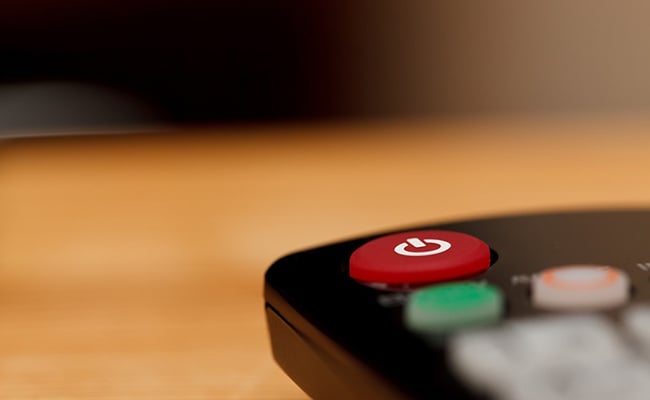 In the US and Europe, TRPs are collected though a TV meter system run by private companies.

It should also be noted that a series of broadcasters have complained formally to BARC about the system being easily rigged and manipulated. Some arrests have been made for those involved with tampering with meters.

But for this to be accurate, each set-top box will require to be fitted with a unique identifier, and this is where the catch is. Suppose I have a TV set in my bedroom, apart from my living room, and I watch programs on it regularly - the government's chip will enable it to enter not only my living room but also my bedroom and collect information on not only my viewership preferences but also, on God alone knows, what. The citizen will be under the constant watch of the government and privacy will be its first casualty.

Recent data leaks have strongly brought up the issue of privacy and of data sharing. The Supreme Court has also upheld as sacrosanct the right to privacy. In today's day and age, data is power and whoever has access to data is king. The moot question is whether data about me has been collected and is being shared with my consent or without it. If it is being shared or sold without my consent, then it is a gross violation of my right to privacy. If the data is being shared for commercial purposes without my consent, it is wrong and should not be allowed by law. If a political party uses my data to influence my choice in elections, then it is downright criminal and must be made punishable in law.

It is compounded further if the party in power acquires a monopoly over it. Let us not forget that it is in the nature of state authority to be intrusive and curtail the right to privacy of its citizens. This has been happening over the ages. Strong democratic movements in various parts of the world have put checks and balances on the right of state to invade the privacy of its citizens. But the struggle goes on. 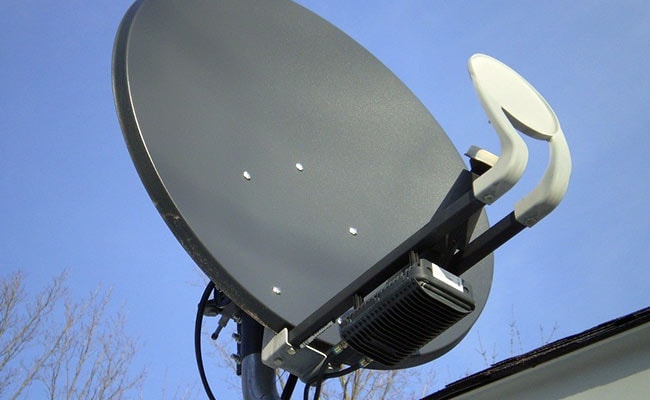 In today's day and age, data is power and whoever has access to data is king.

The present government in India is less worried about the rights of the citizens and more about its own control over their lives. If eternal vigilance is the price of liberty, then the citizen of India must be ready to pay this price by nipping this move of the government in the bud.

The situation that we face in India is not unique. Democracies all over the world have faced similar situations and managed them in a balanced way between the needs of the state and the rights of its citizens. In the US and Europe, TRPs are collected though a TV meter system run by private companies. It is done by picking out a representative count of families, like one family out of 2,000 viewer families. Each family has at least one TV set. The meter counts which program the family watches and who among the family members have watched that program. Each night, the TV meters send their data to be aggregated into national viewing preferences with age and demographics.

The global firm Nielson has rolled out a program for "Anytime anywhere media measurement". This is based on the development of new audience metering technologies aimed at dealing with all of the conceivable challenges involved in measuring the video viewing behaviour of consumer households across multiple platforms like TV, internet and mobile devices. This is still a work in progress. 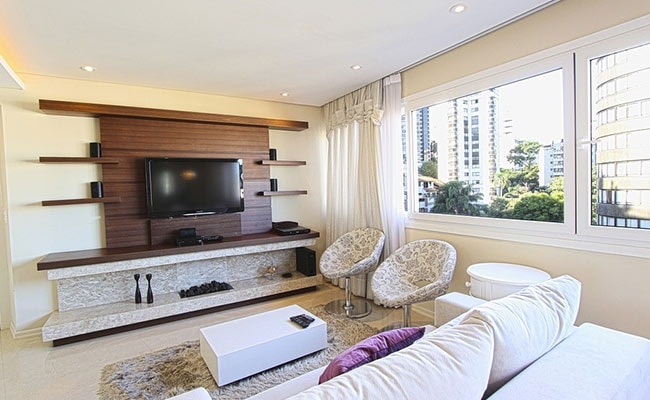 Recent data leaks have strongly brought up the issue of privacy and of data sharing.

It is important to remember that while TRPs are important for advertising products for marketing purposes, one has to be careful when such information is used or misused for political purposes. How do we ensure equality of opportunity for all concerned as far as sharing this information is concerned for political purposes? If it remains a state monopoly, then clearly the government of the day would have a comparative advantage. If it is available at a price, then the regulation of the price for its reasonableness becomes important.

The most important concern, however, is that of privacy. No private information of any citizen should be collected without his/her consent. It must be voluntary at all times. A chip of the kind desired by the government, fixed in all new set-top boxes, violates this principle. It should never be permitted. Additionally, the government should have no role in collecting such information. It should be done by an industry body on a voluntary basis and should not be shared with any political party, and never with the government. Citizens of India need to wake up to this new threat planned by the government to invade their privacy and raise their voice in protest.

Promoted
Listen to the latest songs, only on JioSaavn.com
Yashwant Sinha, former BJP leader, was Minister of Finance (1998-2002) and Minister of External Affairs (2002-2004)

Disclaimer: The opinions expressed within this article are the personal opinions of the author. The facts and opinions appearing in the article do not reflect the views of NDTV and NDTV does not assume any responsibility or liability for the same.
Comments
Yashwant SinhaTelecom Regulatory Authority of  India

No Excuses, Please, For What Happened At Nizamuddin Markaz