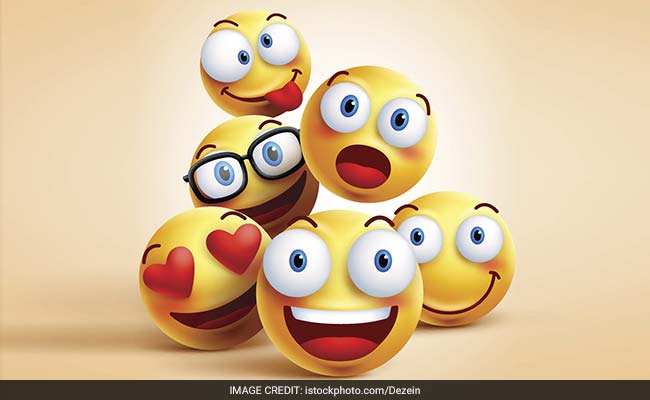 Archaeologists also found other vases and pots in the ancient city. (Representational Image)

London: Archaeologists have discovered what may be the world's oldest emoji - a smiley face painted on an 3,700-year-old piece of pottery.

During an excavation at an ancient city whose remains are in modern-day Turkey near the Syrian border, archaeologists found the ancient pitcher with three visible paint strokes on it - two dots for eyes and a curve for a smile.

The pitcher, which dates to about 1700 BC, was found in a burial site beneath a house in Karkemish, said Nikolo Marchetti, associate professor at the University of Bologna in Italy.

The pitcher was likely used to drink sherbet, a sweet beverage, Marchetti was quoted as saying by 'Live Science'.

The archaeologists also found other vases and pots, as well as metal goods in the ancient city.

The name Karkemish translates to "Quay of (the god) Kamis," a deity popular at that time in northern Syria.

The city was inhabited from the sixth millennium BC, until the late Middle Ages when it was abandoned, and populated by a string of different cultures, including the Hittites, Neo Assyrians and Romans, researchers said.

Promoted
Listen to the latest songs, only on JioSaavn.com
It was used once more in 1920 as a Turkish military outpost, they said.