Take a look at some of the funniest #WeMetOnTwitter memes that are going viral on social media. 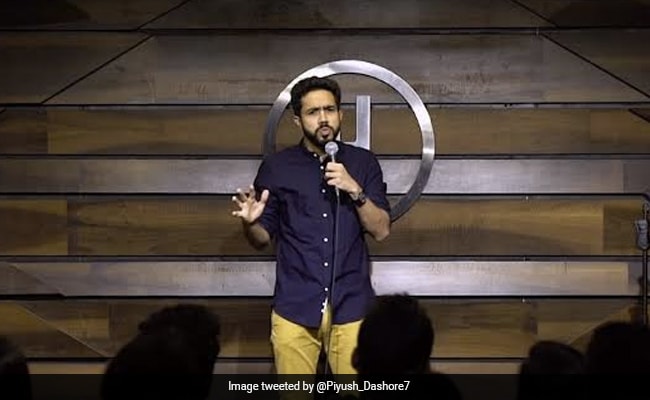 #WeMetOnTwitter has inspired a ton of hilarious memes.

The hashtag #WeMetOnTwitter is trending high on the microblogging platform - but contrary to what one might expect, this viral trend has given rise to more memes than meet-cute stories. It all started on Sunday when a Twitter user announced her wedding using the hashtag. She posted a screenshot from 2018 which shows a Twitter exchange between her and the man who would, two years later, become her husband. This screenshot she juxtaposed with a picture of the two of them together on their wedding day.

How it started How it's going#WeMetOnTwitterpic.twitter.com/pNz9akSHPE

As their heartwarming tweet went viral and a flood of congratulatory messages poured in, other couples whose love stories started on the microblogging platform also began to share them with the same hashtag.

To infinity and beyond ????#WeMetOnTwitterpic.twitter.com/rvhrcc9wD3

It wasn't just love stories that emerged as the trend began to gain attention. People also shared photos with friends they first met on Twitter.

here's me and bestie ????#WeMetOnTwitterpic.twitter.com/p2bgajd3nj

But the trend also inspired a flurry of hilarious memes that touched upon everything from the struggles and the perks of being single to living in the day and age of dating apps.

Take a look at some of the funniest #WeMetOnTwitter memes that are going viral on social media:

#WeMetOnTwitter
How I am start How I am Still pic.twitter.com/Qy1c8aQqi7

This is not the first time that a social media platform has helped a love story along. Last year, a social media influencer shared the heartwarming story of how she met her boyfriend on Instagram and how the two bonded over TikTok - a tale she calls "as millennial as it gets".