"The money has been brought up by me. We spend most of the time together," said his keeper 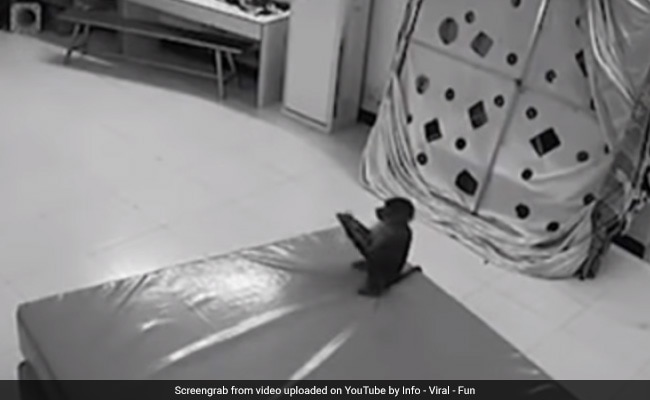 A monkey was filmed using his keeper's phone to place an order online.

A monkey at a zoo in China has left social media users amazed after it was caught on camera using his owner's phone to place an order online. The incident took place on Wednesday at the Yancheng Wild Animal World in Changzhou, according to Daily Mail.

The zoo worker, named Lv Mengmeng, told Jiangsu TV that she had been looking up daily necessities on an e-commerce website when she realised the monkey was hungry. She left her phone behind while she went to fetch him some food, and returned to see that she had received order confirmations for things she did not purchase.

On checking surveillance footage, she saw the monkey holding her phone and pressing some buttons. He had apparently placed the grocery order while playing with the phone.

CCTV footage of the clever monkey has gone viral on Chinese social media platforms.Watch the video below:

She also added that she would not cancel the order placed by the monkey, as they were all items of daily necessity.

In August, a viral video of a monkey closing a tap after drinking from it had delighted social media users.